About 100 players and staff from the Warriors rugby league club were credited with completing a Maori tourism programme after attending only one day of an 18-week course, the head of theTertiary Education Commission says. 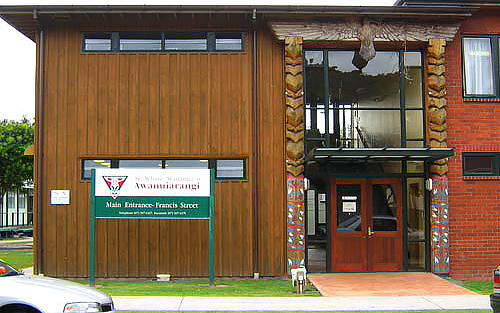 Te Whare Wananga o Awa-nuia-rangi has been forced to repay $5.9 million after it was found to have given 200 student's the 18-week course qualification after a single day's study.

As a result of breaching tertiary education rules the Whakatane wananga cancelled 217 students' certificates and repaid $1.3 million in subsidies to the Tertiary Education Commission.

The money is in addition to $4.6 million repaid following a separate investigation on behalf of the commission and the Qualifications Authority.

The Serious Fraud Office has been called in.

Commission chief executive Tim Fowler told Morning Report there were links between the Warriors and the wananga.

"There are connections in there in relation to former staff members of the wananga who have (been) or are currently engaged with the Warriors."

The lawyer for a Warriors board member who used to work at the wananga says his client wants it made clear she has done nothing wrong.

Donna Grant sits on the Warriors board and and until about a week ago also worked at the wananga.

Her lawyer Richard McIlraith said her resignation was connected to the investigation but she denies wrongdoing.

"She understands that there's an investigation under way in relation to a number of things around the wananga and she's more than happy to co-operate with those, and she has asked me to make clear to anyone who makes contact that she denies any wrongdoing on her part."