A number of people have been screened at the New Zealand border for the Ebola virus and officials say all measures are in place to detect and respond to the disease should it reach this country.

The death toll in West Africa has passed 3000 and latest figures indicate that about 7000 people are believed to have been infected in the region. Yesterday the first case was confirmed in the United States of a man who flew from Liberia to Texas. 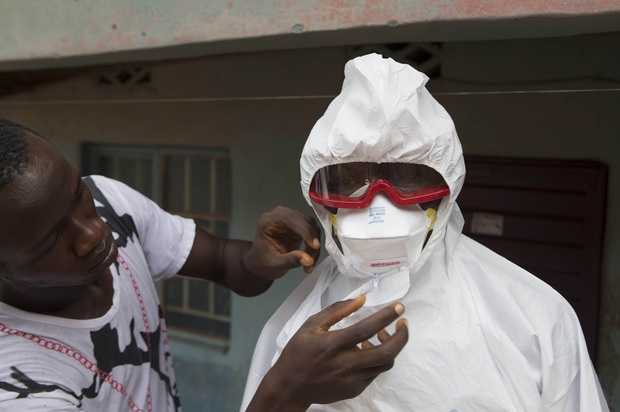 A member of a burial team in Sierra Leone in wearing protective clothing. Photo: REUTERS

New Zealand's Ministry of Health says 47 people have been screened at the border for Ebola.

Chief Medical Officer Don Mackie said people who have been in the West African countries affected by the virus been checked all have turned out to be well.

Dr Mackie said the individuals have been told what to do if they start to become unwell, and public health units know who the people are, and will be following up each case.

He said the disease cannot be transmitted before a person shows symptoms.

The ministry says it has got special equipment on order to enable it to manage the disease in the unlikely event cases occur.

Dr Mackie said New Zealand is more likely to have to deal with suspect rather than real cases. However, preparations are well under way, including arranging how tests will be carried out, special beds and isolation units.

Isolation units are being prepared at larger hospitals, where infectious diseases are already managed, he said. 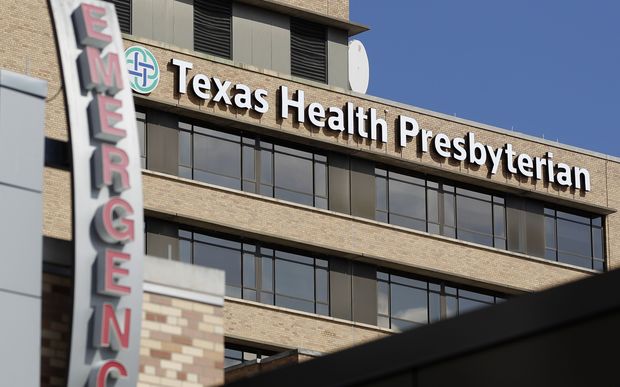 Health officials in the United States are monitoring at least a dozen people who had contact with the patient diagnosed with Ebola.

The man is in a serious condition at Texas Health Presbyterian Hospital in Dallas. He began showing symptoms three days after his arrival in the United States but it was almost a week before he was admitted to hospital.

Texas governor Rick Perry said school-age children had come into contact with the man and were being monitored. 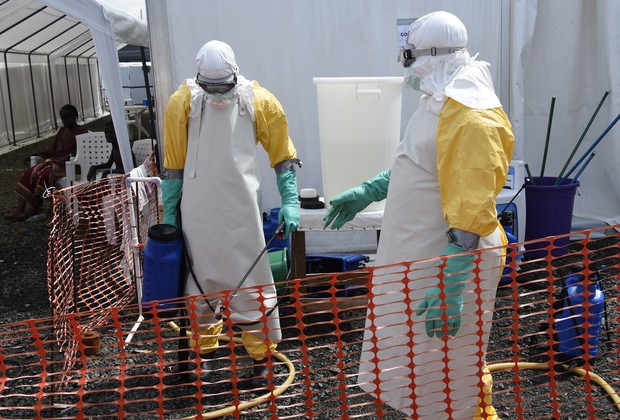