The cricketer Daryl Tuffey has issued a statement saying he's been cleared by the Metropolitan police in London and the British Crown Prosecution Service of any involvement in match-fixing. 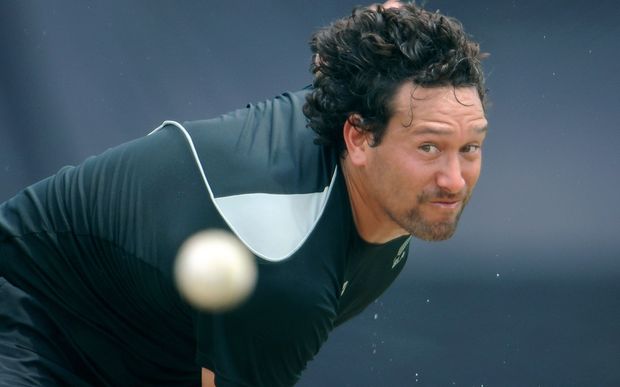 The Met police in London have confirmed the 36-year-old was interviewed under caution and will not be charged.

A 33-year-old woman had also been spoken to and cleared.

Tuffey 's name was linked to allegations made against the former Black Caps , Chris Cairns and Lou Vincent.

Vincent has admitted match-fixing, and Cairns has been charged by the British police with perjury in relation to the defamation action he won against Lalit Modi over match-fixing claims.

In a statement issued yesterday, Tuffey said he has, at all times, co-operated with the police investigation, and has always denied allegations of involvement in match-fixing made by Vincent.