The mayor of Tasman District says not building a dam in the Lee Valley would stunt the region's growth. 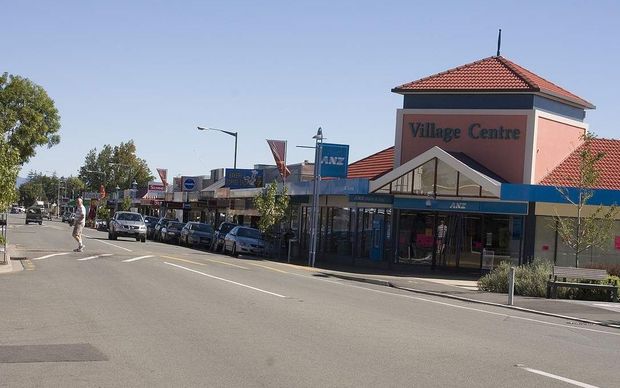 Richard Kempthorne said the dam project is predicted to cost between $60 million and $80 million.

He said part of the cost will come from an increase in rates, but the total amount will not be finalised until tenders are received for its construction.

But the mayor said not building the dam could harm the region - particularly the fast-growing town of Richmond.

"Without the dam and more water, Richmond's growth would be severely constrained and would almost stop, I think, because the urban water providers within the council have said they're just now coming to realise how significant the implications are for that."

Mr Kempthorne said he acknowledged that the proposed rate increases would come as a real shock to many Tasman residents when they are sent out to the community next month.