Allegations of meetings behind doors and a lack of transparency have been levelled at the Tasman District Council as the debate on whether to dam the Lee Valley gathers pace. 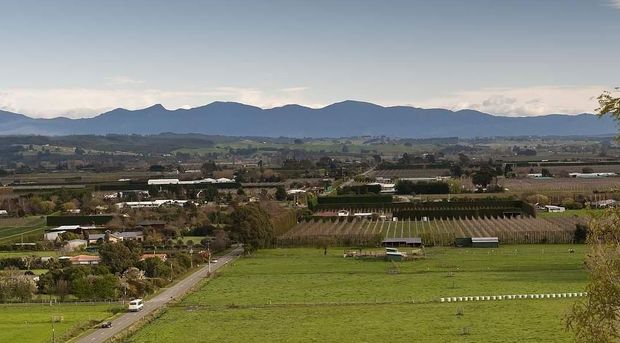 An application for a resource consent for the project has been lodged with more than 100 submissions handed in with 70 percent against the idea.

High water users on the Waimea Plains said a dam was essential to secure the region's future, but others argue much cheaper options were on the table.

An organisation which represents a large number of water consent holders in the area argued since the dam was first mooted back in 2001, the fabric of the Waimea Plans has changed dramatically.

The Waimea Irrigators and Water Users group said less water is used by dairy irrigators and there were less horticulture such as pipfruit which was traditionally a high water user.

Instead there were more grape growers and lifestyle blocks, which use very little water.

Waimea Irrigators and Water Users chair Mary Ellen O'Conner said other solutions need to be considered before a dam.

She said water catching for new subdivisions and grey water processing were possible alternatives to the dam.

"All of the generally accepted ways in which we should be conserving water."

Her organisation closely followed the controversy surrounding the Ruataniwha dam in Hawkes Bay, in particular the walking out of four councillors last month in protest at the levels of secrecy involved in the process.

She said her group would like to see a much more open process.

He said there had been a consultation process under the Resource Management Act, public meetings were held, and that recent decisions were made by independent commissioners.

"There has been a very open and transparent process to get to the point we have."

Mr King who is part of the community group set up to develop the dam, said he the process had been very public.

He said "hundreds" of public meetings had been held and that regular newsletters had kept the public informed of progress with the dam.

He acknowledged the dam is an expensive project but says it is vital.

"The reality is this: if it doesn't proceed this land will be abandoned from high-value horticulture and it might as well be covered in houses, and that would be a crime in itself."

The council said it would set up an independent commission to review the submissions, which will be held later this year.