A contractor has denied responsibility for the death of a forestry worker who was crushed by a falling tree. 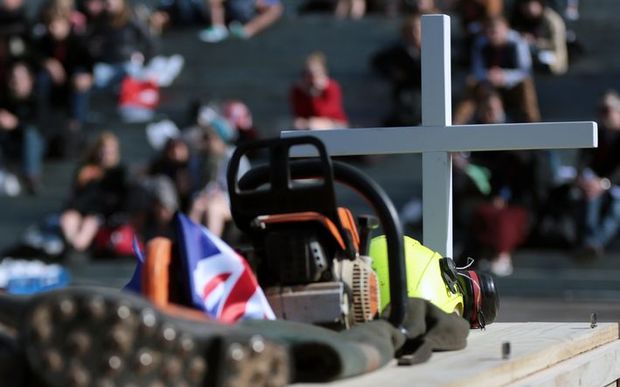 Lincoln Kidd was killed in a forestry block near Levin last December.

Paul Robert Burr, who was working on the block, pleaded not guilty to manslaughter when he appeared in the High Court at Palmerston North this morning.

Justice France remanded Mr Burr on bail until his next appearance in November.

A trial date has been set for August next year.