A man charged with murdering his associate's husband has been denied bail. 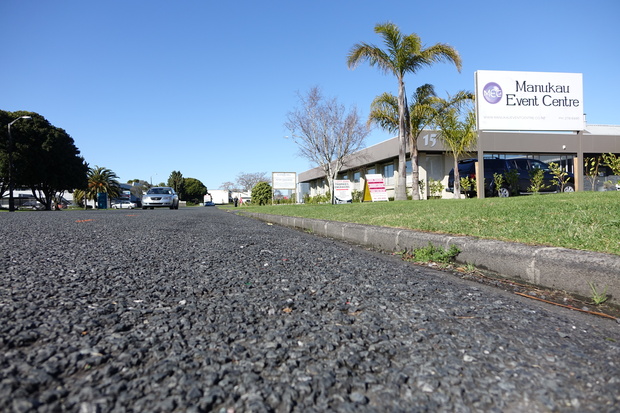 Justice Katz denied bail to Gurjinder Singh, 25, when he appeared in the High Court at Auckland today. Radio New Zealand is prevented from reporting the legal arguments and the judge's reasons.

Davender Singh was found dead in his car in Papatoetoe last month.

The police say they have located a weapon they believe was used against the 35-year-old.

They are due to stand trial next August.