The police investigating the violent killing of a man in his car in Papatoetoe on Thursday night say CCTV footage from a nearby business showed vehicles, including buses, passing at the time.

Those police said they wanted to speak to anyone who may have seen a man wearing, or trying to discard blood-stained clothing in Papatoetoe on Thursday night. 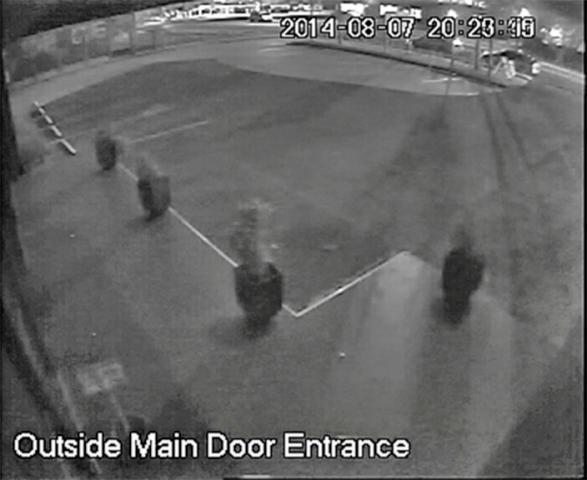 Davender Singh, 35, was found dead in his car on Norman Spencer Drive just before eight o'clock, after what is being described as a violent struggle involving a sharp object..

His 31-year-old partner witnessed the incident and was so distressed that she had to be rushed to hospital.

The pair had stopped on the street to pick up a takeaway dinner on their way home from work.

Officers were continuing to search the surrounding area, including rubbish bins, for any discarded blood-stained clothing.

Mr Lynch said footage from a nearby business showed another vehicle parked behind Mr Singh's car, which left before the police arrived.

He says the police wanted to hear from anyone who drove down Norman Spencer Drive between 7:20 and 7:45 on Thursday night.

One of Mr Singh's personal belongings had since found in Kenderdine Road in Papatoetoe.