Tauranga could be the next home of the plastic waka that took centre stage in Auckland during the Rugby World Cup. 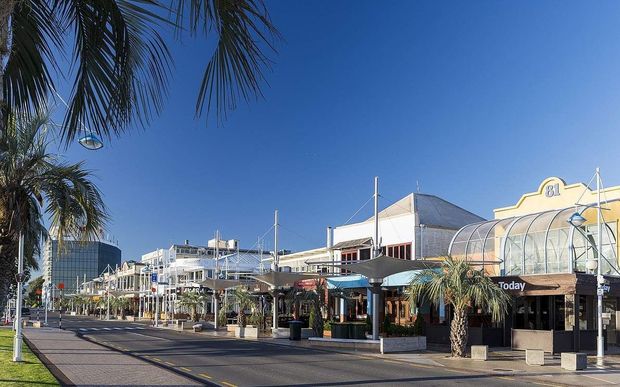 Cafes and restaurants on The Strand on Tauranga's waterfront. Photo: PHOTO NZ

The Tauranga City Council is carrying out a feasibility study to see if the waka could be used as a conference or exhibition space for two to five years from 2015.

The waka is a 70m long portable venue, made of a PVC fabric.

The city's mayor, Stuart Crosby, said they were considering placing the waka on the waterfront, but they would have to move some carparks.

He said those carparks were already scheduled to be moved.

Mr Crosby said councillors would decide if they wanted to proceed with the waka project after they had seen the feasibility study, which was due at the end of next month.