An Otago University zoologist has challenged Japan's argument for the resumption of its scientific whaling programme despite the International Whaling Commission (IWC) voting to impose strict limits on it.

The resolution instructs the IWC scientific committee to assess whether a research bid is truly science-driven, including by satisfying itself that non-lethal means are not an option. 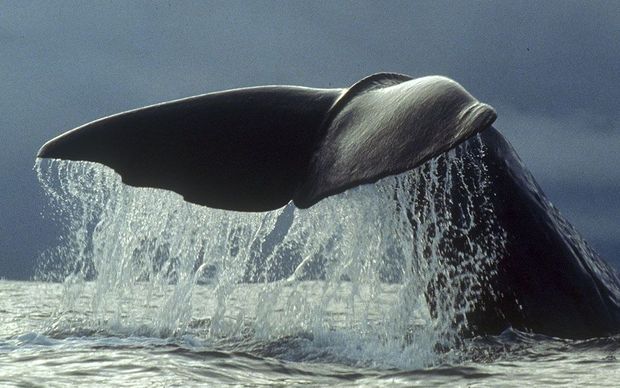 But Japan says the vote is non-binding and it will go ahead with its Southern Ocean programme next year as planned.

In March, the International Court of Justice ruled Japan had abused a scientific exemption to a 1986 commercial whaling ban.

Liz Slooten said Japan began its scientific whaling after the moratorium came into effect in 1986, and every reason it has given for a scientific programme has proved to be irrelevant.

"In order to manage whaling, you don't need to kill whales to find out information."

She said one could count whales using acoustic and visual surveys and find out about pollution levels in other ways.

"Japan does not need the scientific committee's approval to go ahead with the research, but what it does need to do is make sure that research fits within the ruling of the International Court of Justice."

"The ironic thing is for years and years, Japan has been calling Sea Shepherd pirates, eco-terrorists, and now everyone knows, the world knows who the real outlaws are and that's Japanese whalers."

Mr Lawry said the environmental organisation would send a fleet to the Southern Ocean next year when Japan resumed its whaling programme.