Helen Clark, has been honoured for her work on women's health in New Zealand and overseas. 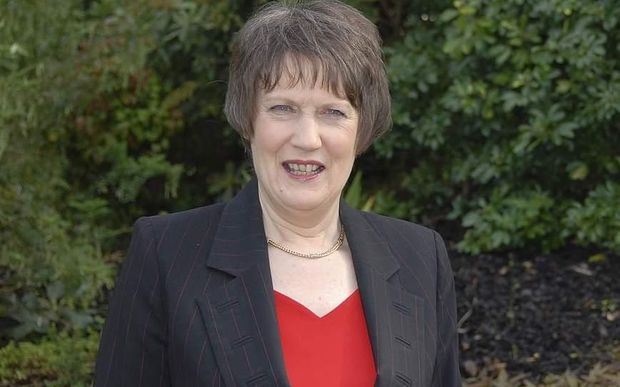 The former Prime Minister, who now heads the United Nations Development Programme, was given the Women's Health Rights Award at an event in Auckland tonight to mark the 121st anniversary of women's suffrage.

Director of the Women's Health Action Trust Julie Radford-Poupard said it was to acknowledge the impact the former PM had on women's health issues.

Speaking from New York in a videoed acceptance speech, Miss Clark said one of the trust's lasting legacies has been the national cervical screening programme.

She said it fell to her, as Health Minister at the time, to set up the programme and it had given her satisfaction to see the number of deaths from cervical cancer drop as a result.