Police say the prison sentence handed down to a fourth person involved in a fatal Hawke's Bay boy racer incident sends a strong message to those involved in illegal street racing. 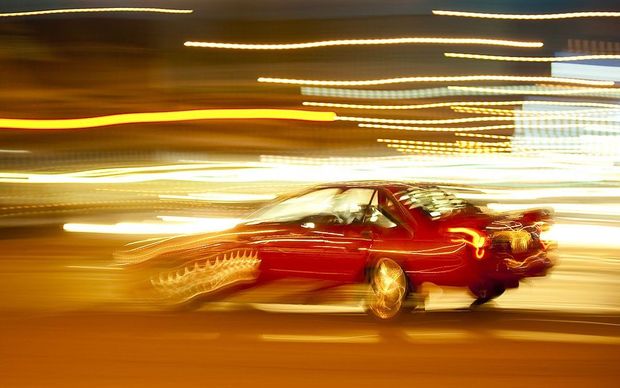 The case against four people charged with racing causing death and injury has concluded with the final person involved, Matthew O'Sullivan, being sent to prison for three years and six months.

One of the drivers travelling at 180 kilometres an hour lost control of the vehicle and it crashed side-on into a tree.

The sole rear seat passenger in the car, 18-year-old Maree Schafer, died at the scene.

The other three charged, Brandon Lawrence, Jessie Ellmers and Adam O'Sullivan, have been given sentences of two years and three months in prison.