The Kaitaia backpackers' lodge owner accused of drugging, indecently assaulting and photographing more than a dozen tourists will reappear in court this afternoon. 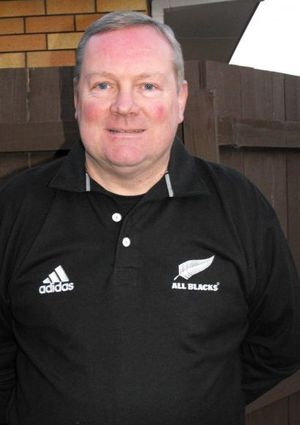 Michael Harris, the owner of the Main Street Lodge where the police say the abuse happened, faces 41 charges involving 16 victims.

They are all men aged between 18 and 25 who were mostly overseas tourists.

Sixteen police staff are working on the case, including officers from as far as Waikato and Auckland.

More than 30 people have contacted the police worried they may be potential victims. Many of them are being interviewed and have been provided with specialist support.

Experts at a crime lab in Auckland are also going through material which has been seized.

The police say further charges are likely to be laid at Mr Harris's court appearance in the Kaitaia District Court this afternoon.