A teenager hailed as a hero for reportedly saving a pregnant woman from a Christchurch fire actually died in his bed and was unlikely to have woken during the blaze, police say. 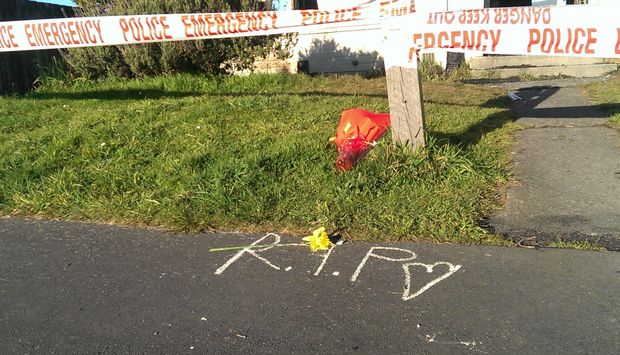 It is understood the pair were living in the state house in Parklands as guests, because they had nowhere else to go.

However, a police spokesperson said Corey was likely to have been asleep in a back room at the property before the fire started and did not wake up.

Police and fire investigators have completed the scene examination, and say the cause of the fire was accidental.