A 23-year-old man is in police custody and is being questioned after a chase through Wellington CBD this afternoon. 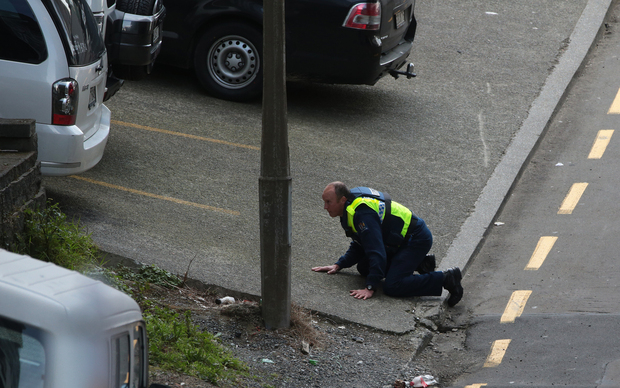 The incident is believed to be possibly connected with a suspected shooting incident in Island Bay last night.

Police found out about that this morning after a man with a bullet wound was treated in hospital.

Early this afternoon there was a police chase along the motorway into Wellington and the driver ditched a stolen car at a city hotel.

The man was chased by armed police with dogs through the hotel and bystanders were yelled at to take cover.

Police said the suspect was found near the city's Frank Kitts Park around 1.30pm.

No firearm was located in the abandoned car or in his possession.

A police spokesman said the man may face driving related charges among other things. 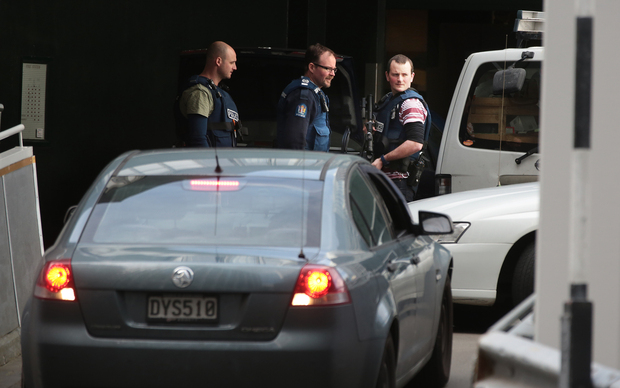