The world's 52 Small Island Developing States are calling for climate change to be the focus of a major United Nations conference in Samoa this week. 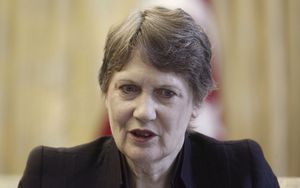 Three thousand delegates have crowded into Apia for the third Small Islands Developing States Conference, which takes place every 10 years and opened last night with the theme song There is Hope.

Leaders have high expectations for the conference, and say more than 300 new partnerships on issues of unemployment, climate change, fisheries, women and youth, and renewable energy will be created.

United Nations Development Programme head Helen Clark said the conference was crucially timed before a major climate conference in New York at the end of this month and the finalisation of the post-2015 development agenda, at which the voice of the Pacific would be heard loud and clear.

New Zealand's growing aid budget had been making a difference to the Pacific, she said.

"New Zealand has made a huge contribution to this conference being successfully hosted and to important programmes that we're involved in here.

"The New Zealand taxpayer can look at the money going into the Pacific and into the Caribbean and into small island states like Coromos, off the African coast, and say that good things are happening." 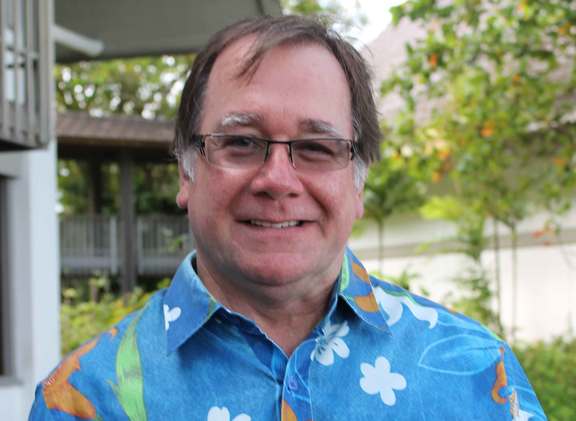 Murray McCully at the Pacific Islands Forum in Palau in August. Photo: RNZI

Mr McCully said he would today open the largest solar array in the South Pacific and sign a renewable energy agreement with St Lucia in the Caribbean.

"What we're looking at is the fact that we've now got a significant amount of intellectual property in the renewable energy space that can easily be passed over to countries in other places who can replicate the work that we're doing in the Pacific," he said.

"So there are a number of things that fall into that space."

Dr Amin said the conference would go beyond leaders expressing political will and would result in real change.

Some have criticised the cost and carbon emissions being caused by 3000 people attending a conference on climate change issues and renewable energy but leaders said they needed to get together to share their knowledge and speak as one voice.