The Department of Corrections is defending its treatment of prisoners after a United Nations report criticised the state of New Zealand's detention centres.

The report said many remand prisoners and youth detainees were being held in cells for 19 hours a day, while some were being fed "frozen leftovers" and others were having to take vitamin D tablets due to a lack of sunlight. 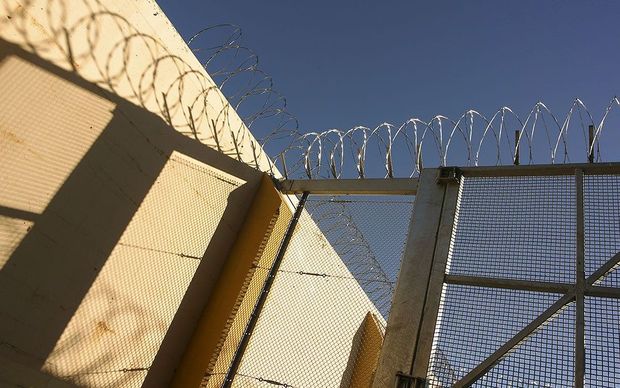 The UN has criticised cell sizes and conditions, and the way inmates are treated in New Zealand. Photo: PHOTO NZ

The report was written by the UN Committee on the Prevention of Torture, which visited 35 police stations, prisons and other detention facilities in New Zealand last year.

The committee said newly-built solitary confinement cells were so small that it described them as "tin cans", while older police holding cells were poorly ventilated, cold, unclean and lacking sunlight.

It said the Government was failing mentally ill detainees who could not get access to psychiatric services due to delays in the health system.

The report also noted funding problems and staff shortages had severely affected the ability of government agencies to carry out their international obligations. It credited the Department of Corrections for some improvements in the safety and transport of inmates but made more recommendations for change.

Human rights lawyer Tony Ellis said the report was an embarrassment and came at a time when New Zealand was trying to lobby UN members for a seat on the Security Council.

"I just think the whole thing is hypocritical. Here is the Government, purporting to get its place on the UN Security Council and hold other countries up to human rights standards which they don't keep themselves."

"I think the public should, and will, care about that. It isn't just your ordinary normal prisoner who can put up with a few inconveniences. This is going to the heart of being a humane society. We're not caring for the mentally ill."

But Corrections Minister Anne Tolley said changes had already been made to address the issues raised in the report.

The Department of Corrections said the changes have improve inmate safety and access to mental health services. It said the newly-built cells in Auckland described as "tin cans" were merely prototypes and had since been replaced by larger cells.