A mentally disabled child sex offender who has spent 44 of the past 45 years in detention may have more freedom in a prison than in a mental health facility, a forensic psychologist says. 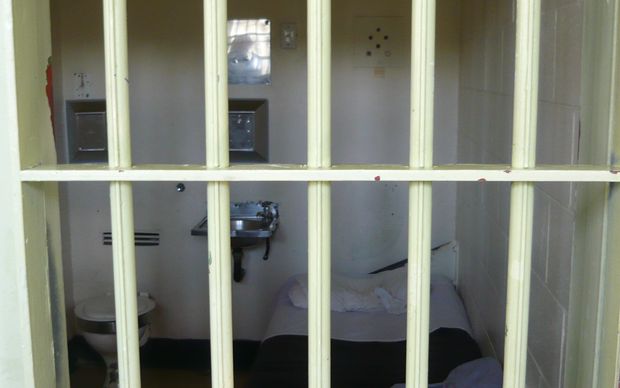 The 58-year-old, who first offended when he was 13 and has an IQ of just 55, is taking his case to the United Nations. His lawyer, Tony Ellis, is arguing his treatment breaches human rights.

Mr Ellis said there were not enough places available to treat the man, and the prison system was simply warehousing him.

Disability advocate Colin Burgering, who has been involved with the man's case for several years, said the Ministry of Health was blocking moves to put him into a secure unit in the community.

But Male Survivors of Sexual Abuse spokesperson Ken Clearwater said there was nowhere else for the man to be but in prison.

"There's certainly no place in the community that would be able to look after him, and so he's got to stay where he is."

Danger to the community

Sensible Sentencing Trust spokesperson Ruth Money agreed that the man was a danger to the community but was not sure whether prison was the best place.

"Without a doubt, he needs to be kept away from the public. He will reoffend," she said.

"With an IQ that low, and a recidivist behaviour, he needs to be kept away from the public in a mental health secure unit, as opposed to prison."

Forensic psychiatrist Dr Justin Barry-Walsh said even if the man was placed somewhere outside of prison, that would not necessarily improve things for him.

"These are quite small facilities and that's a restrictive imposition upon someone. Although it may seem a little perverse, in fact they may have more freedom and a less restrictive environment in prison than if they were transferred to a facility from which they could get no leave."

But Dr Barry-Walsh said the main was still treatable.

"Yes is the short answer to that. It depends on the individual cases, and the only way you can know for sure is by trying.

"One of the other issues is this man's advancing age. There's nothing like age to slow people down, and people are certainly less likely to offend as they become older.

"People change throughout their life. There's a number of other opportunities for rehabilitation that may substantially diminish the person's risk of further offending and allow them to eventually return to the community."

A reply from the United Nations Working Group on Arbitrary Detention over the man's case is expected in about six months.