A Dunedin man is dead after falling while climbing in Mt Aspiring National Park while his companion has been rescued in a daring night-time mission. 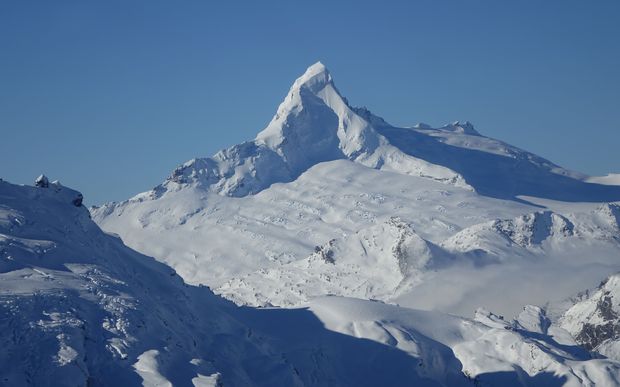 The two men were climbing last night when one fell and died while descending the mountain.

An emergency locator beacon was set off and rescuers, using night vision gear, found a 21-year-old man had died. The other man was taken to Wanaka by helicopter.

The 21-year-old's body was found in an area known as The Ramp, a notorious crossing on the mountain that has claimed several lives in the past 10 years.

"The light source was obviously a climber in a bit of a predicament. Of course, we couldn't talk to him but by hand signals, he was indicating something else had happened. He kept pointing down the mountain. So, a short period of time just searching below where this guy was, we picked up a person's body."

The two climbers had reached the summit during the day and were descending when the incident happened.