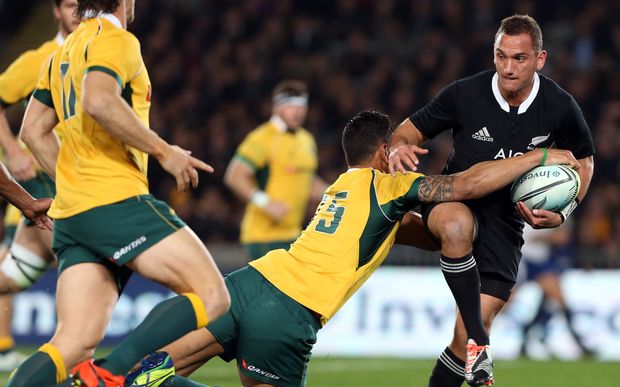 The three were struck by pyrotechnic debris before the start of the game between New Zealand and Australia.

NZRU chief executive Steve Tew said fireworks displays are off until the cause is known.

He said it would be foolish to put anything on unless spectator safety can be completely guaranteed.

The company involved, Van Tiel Pyrotechnics, said it has been setting up displays for the Blues and the All Blacks for more than 10 years without any incident.

It said it deeply regrets any injuries to spectators and is participating fully with the inquiry into what happened.

The All Black's coach, Steve Hansen, said neither he, nor the players, realised people had been hurt, but he did notice the fireworks were louder than usual.