A new forestry co-operative bankrolled by wealthy Chinese and Australian investors is hoping to cash in on this country's so-called 'wall of wood'. 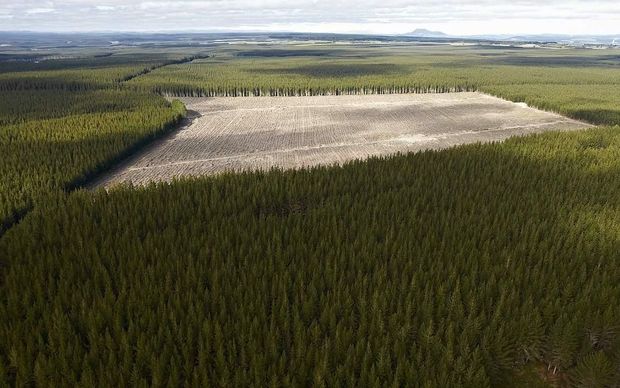 A new forestry co-operative is hoping to cash in on New Zealand's so-called wall of wood. Photo: PHOTO NZ

An estimated $30 billion worth of trees purchased during a forestry gold rush in the early 1990s are reaching maturity and will need to be harvested over the next two decades.

In the early 1990s many farmers, investors, and iwi leapt into the forestry market, buying 14,000 small plantation forests on the back of a spike in wood prices.

Two decades on, amid volatile prices, a harvesting hangover is looming, with small plantation owners facing the daunting task of finding a crew of lumberjacks, felling the trees, and trying to do it all at the right time to get best price.

United Forestry Group is offering to buy, harvest, process, market, and then sell the logs and is pitching itself as the Fonterra of the forestry industry. 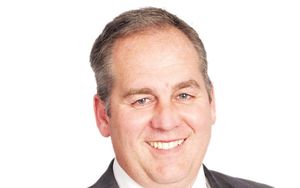 "We're really looking at a spectrum of deals, where there are a number of very small holdings and we have a structure that will enable them to amalgamate and act as one. We're also offering deals where we can buy forestry rights or we can buy the land and trees, together with shareholding participation and the whole spectrum in between.

"Farm forests will be included in that. We have the ability to look at just the forestry rights, where the farm land would stay with the farm owner."

Two small plantation owners have told Radio New Zealand they like the idea and would consider taking shares in the company in exchange for the right to harvest their trees.

The company has already started operating and, depending on performance, it will consider listing on the stock exchange in future and buying timber mills if necessary.