They say they're not fanatics, but many film buffs attending the International Film Festival in Wellington are viewing up to 50 films each.

The annual two week winter event features about 170 movies, some by new film makers, others by established producers. 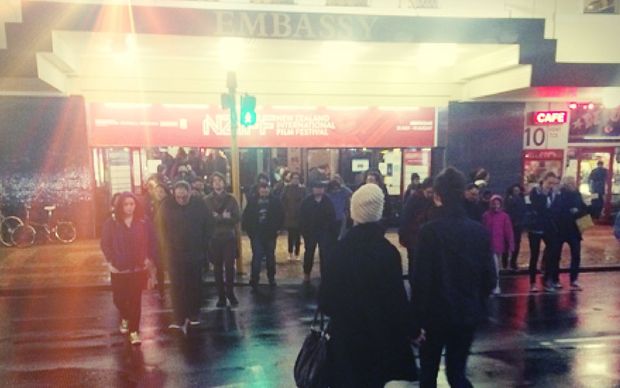 They're burning the midnight oil, they're sleep deprived, living on takeaways, many of them have important day jobs, yet it's all being sacrificed for just one more taste of a big screen movie.

Some of these people take two weeks off work, some are spending up to $400 on movies, many of which are foreign, subtitled and by unknown film makers.

Rebecca Goodbehere works for the Ministry of Health during the day, but by night, she is moonlighting as an usher, not for the money, but to ensure she gets that much needed movie fix.

She has seen several dozen films and said this year is her 15th festival.

But that's not surprising as when she was growing up, she would usher for her father who held a film festival in Napier.

"My father ran a cinema for most of my life, so in a sense, the soundtrack to growing up was that of a projector" she said.

The International Film Festival started nearly half a century ago in 1969 in Auckland. 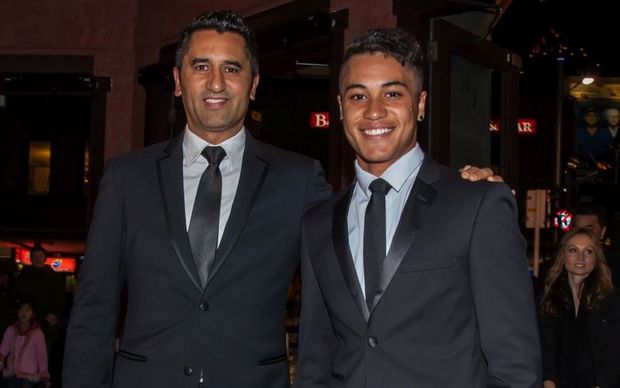 Matt Walsh works for Wellington City Council, and prepared his own spread sheet, colour coding the movies he must see.

But he said he's not obsessive.

For Simon Bunckenburg, who works for the Ministry for the Environment, seeing 50 films during the festival will make his day.

He has taken time off to achieve this goal and even keeps a diary with notes on each film he has viewed, to savour those memories.

"The first movie I watched was Spanish and called, Story of my Death about Casanova, I keep a record of what I watch for reference later," he said.

Miles Buckingham went to his first international film festival in Wellington in 1986. His personal record is viewing 50 films during the two week event.

He has a simple explanation for why this festival has been on his 'must do' calendar for nearly 30 years. 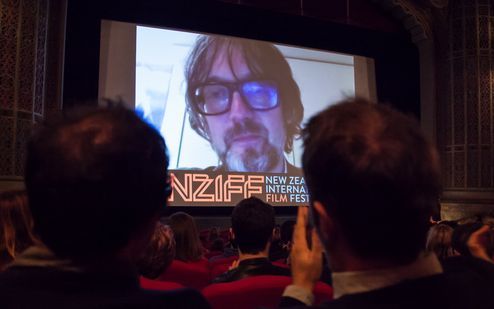 The Jarvis Cocker skype at the screening of Pulp. Photo: NZIFF

"I want to see films from other cultures, super hero films bore me, and with foreign films I pick up parts of the language, such as French or Danish vocabulary", he said.

Film festival director Bill Gosden's love affair with the big screen started many years ago, during his student days in Dunedin, working as an usher to help pay for his education.

Mr Gosden said the addiction to movies many festival goers had was understandable, as back in his day, he went to everything, regardless of the genre.

The curtains come down on the international film festival next week, but there's good news for the obsessive film fan, as extra screenings of some films have been scheduled.