The Interisland ferry Arahura has reached a milestone notching up 50,000 crossings of Cook Strait.

The landmark crossing was made with its 3am crossing on Thursday.

The Arahura was built in Denmark in 1982 and was introduced into the interislander fleet in 1983.

Since then it has ferried passengers, trucks and trains between the North and South Islands, clocking up 2.5 million nautical miles (about 4.6 million kilometres).

It has made the equivalent of over 35,000 trips around New Zealand. It can carry 977 passengers, 232 vehicles and 60 railway wagons. 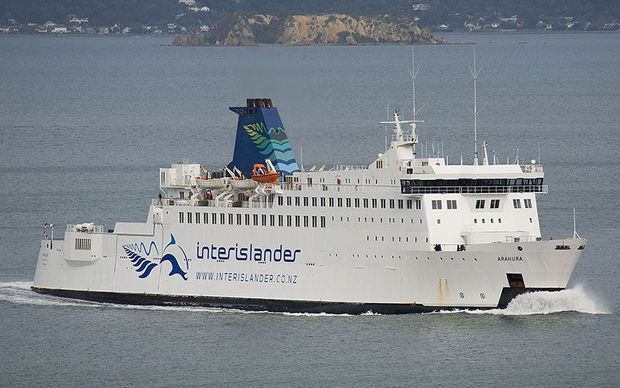