Popular music festival the Big Day Out has been cancelled next year. 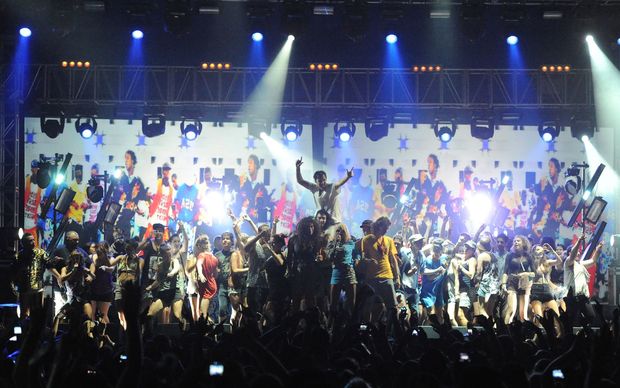 New Zealand promoter of the event Campbell Smith said on Twitter that the festival, which is held in Auckland, won't be back for 2015.

He said it's a real shame for Auckland and New Zealand after last year's gig at Western Springs.

The Grey Lynn Residents Association chair, Dan Salmon, says they're not celebrating the cancellation, as last summer's concert went well in their community.

However, in a statement the American company which owns the festival, C3 Presents, said it intends to bring back the festival in future years.

The festival has a chequered history - it was also cancelled in 2013. Last year's event also suffered from a last-minute pullout of one of the headline acts, Blur.

Big Day Out started in 1994. It is one of New Zealand premier music events attracting big-name local and international acts. 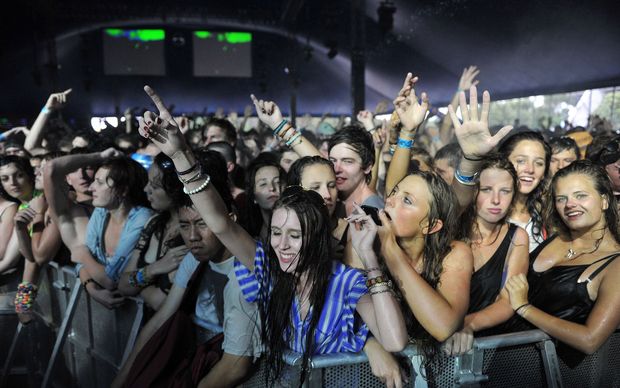