Education Ministry trauma specialists say they'll provide support for as long as it's needed at a South Auckland school where an 11-year-old boy was stabbed on Tuesday morning.

In an unrelated incident, two teenagers are in hospital after a fight outside another Mangere school in the afternoon. 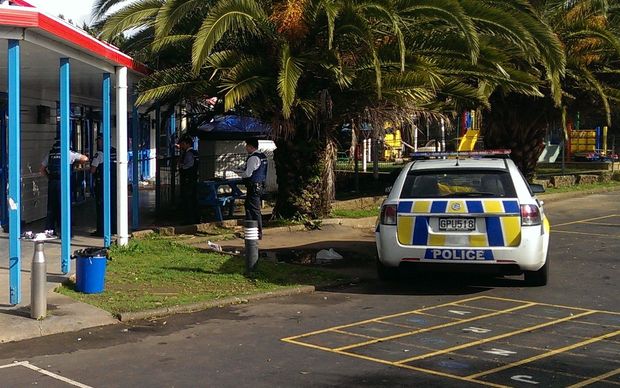 Emergency services were called to the first incident about 11.30am when two boys are believed to have been involved in a fight at Pacific Christian School in Mangere Bridge.

The 11-year-old was initially taken to Middlemore Hospital, but transferred to the specialist children's hospital, Starship, where he remains in intensive care unit in a critical yet stable condition on Tuesday night.

The ambulance service says it was called to a stabbing. But Inspector Shawn Rutene told reporters police aren't sure yet how the fight started and can't confirm if the boy was stabbed with scissors.

"The CIB are here at the moment conducting an inquiry, and it will be quite a long inquiry. But at this stage, there are limited answers."

A ministry manager, Katrina Casey, said a specialist team was at the school on Tuesday afternoon and would return on Wednesday.

Parents and caregivers who picked children up from the school were surprised by the incident, but confident that students are safe there.

In the second attack, a teenager was stabbed and another injured in a fight outside Southern Cross Campus about 3.45pm.

A Southern Cross student who saw the fight told Radio New Zealand it was between a group of young people and some students from his school.

He said one person got stabbed in the neck and he saw a pocket knife on the ground.

Police said the teenagers were taken to Middlemore Hospital, but their injuries aren't thought to be life-threatening. 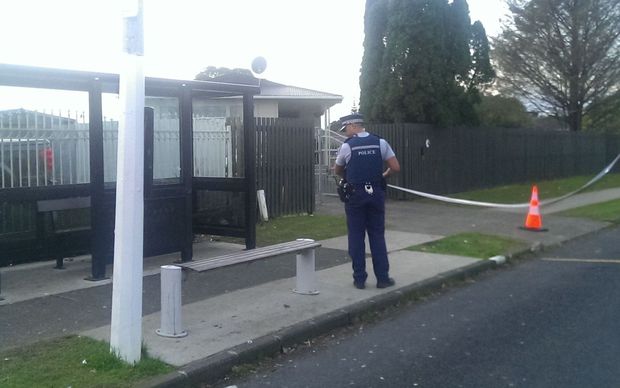 Police taped off an area near the second attack in South Auckland. Photo: RNZ / Nicole Pryor

The Education Review Office last checked on the Pacific Christian School, which has a mostly Tongan student base, in August 2012.

ERO said the school's mission is to glorify God through providing education from a Biblical perspective in order to bring salvation to students and their families and to effectively prepare students for life, ministry and evangelism in the Asia-Pacific region.

ERO said students are taught in small seminar rooms attached to a large auditorium within the Takaikolo Church Complex. However, it was concerned at that time that no staff members held first aid certificates.