A Christchurch heritage watchdog is criticising Christchurch Hospital's plans to build in an area vulnerable to earthquake damage.

The $650 million redevelopment of Christchurch and Burwood hospitals includes work now under way at Burwood, and site work to begin at the main hospital in September. 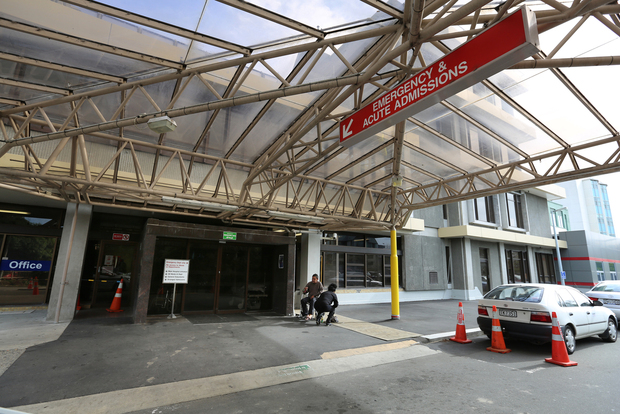 The Government says it is the largest and most complex building project in the history of the country's public health service.

Canterbury District Health Board's expansion plans for the hospital include new facilities in Hagley Park, by the Avon River.

An Acute Services Block, which will provide 400 inpatient beds, will have two 48.5 metre glass towers.

He said the other concern is the gradual encroachment into the park, which was always intended as public space, and with all the vacant land available in Christchurch the hospital should be looking to expand elsewhere.

A public meeting in Christchurch on Wednesday - one of series on the development - was told Christchurch Hospital would gain vital new facilities, including a helipad, but there would be no public parking at the site from September.

Canterbury District Health Board executive, David Meates said existing parking problems at the biggest hospital in the South Island would worsen in the short term, and the DHB was considering a park-and-ride plan.

Mr Meates said health board staff have done an amazing job, and that will have to continue, even as the challenges grow.

"The biggest challenge I think we've got is how we can keep staff really engaged and feeling part of the future, while at the same time many of them are dealing with damage in their own homes and other challenges in life as well."

One of those at the meeting, Sue, said not enough consideration had been given to to the environmental impact of the planned new city hospital.

"If you looked at these buildings from across the river in the gardens - and we're supposed to be a garden city - then you will be looking across at two massive buildings, 50 metres high."