Untrained volunteers should not be let loose with chainsaws to clear mangroves in a Northland wildlife sanctuary, conservationists say. 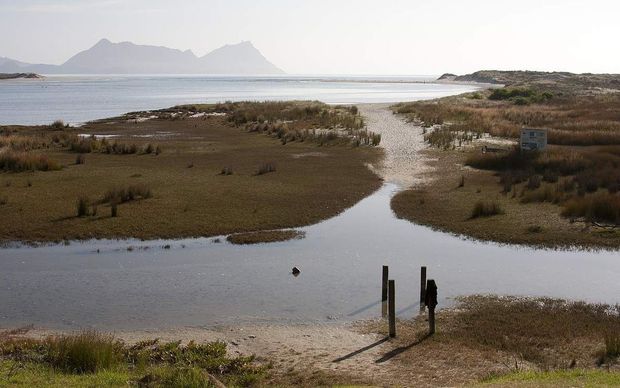 The Northland Regional Council has served the Ruakaka Ratepayer Association with an abatement notice after a working bee got out of hand in the Ruakaka estuary, south of Whangarei.

The council said the group failed to clearly define the area of mangroves shown in its resource consent and cut down about 3000 square metres of trees well outside the boundaries.

Ratepayers Association president Peter Hope said the conditions of the consent were vague, and the group made an honest mistake.

The residents wanted to restore the estuary to the way it was before the mangroves encroached and ruined the sandy beaches which were the norm 40 years ago.

But local Forest and Bird members said the group could have clarified the conditions of the consent before it started but did not bother.

They said dozens of people ripped into the mangroves with chainsaws and line-trimmers, with no regard for the fact that the estuary was a gazetted wildlife sanctuary, which made it unlawful to disturb the birds.

Local Forest and Bird member Margaret Hicks said the council should not have the power to destroy habitat in a sanctuary, let alone delegate to an untrained community group and fail to supervise it.

The Northland Regional Council said in future it would inspect the area of mangroves the group intended to clear before they started cutting.

The group could keep cutting down large mangroves for two years, and continue pulling out young ones until 2032 - if it complied with the abatement notice, the council said.

Meanwhile, environmentalist and author Wade Doak said the clearance of mangroves in northern estuaries was foolish - and ultimately futile.