Auckland has had the chilliest start to winter on record.

Meteorologist Liz Walsh said that equalled the coldest temperature recorded in the city, in May 1976.

MetService expects the clear but chilly weather to continue for most of New Zealand for the next couple of days as a large high moves over the country towards the east. 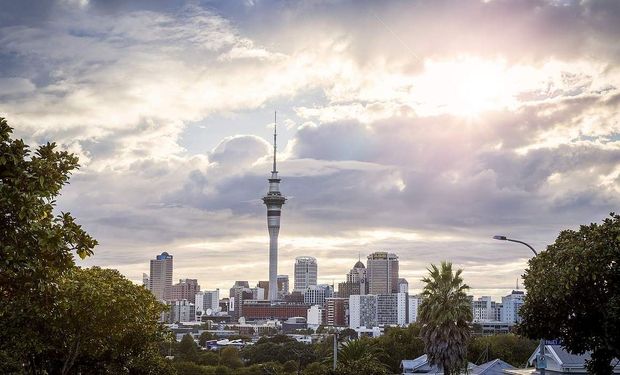