The biennial Auckland Arts Festival could go annual if a trial event is successful. 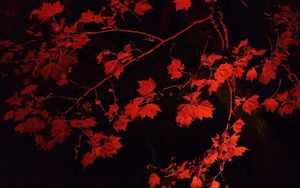 Auckland Council has voted an extra $1 million in funding to pay for a trial festival in 2016 before the 2017 event, which is already scheduled.

Festival chair Victoria Carter said the idea had been four years in the making.

She said going annual is the next stage of engaging more Aucklanders in the arts, but the trial will have to prove the festival can be a viable yearly event.

The extra funding will bring the council's contribution to the festival to $3.2 million each year.