Organisers of a New Zealand-wide roadshow, aimed at attracting businesses to Canterbury for the rebuild, are defending the bill of $56,230.62.

The Canterbury Earthquake Recovery Authority and the Christchurch Central Development Unit spent the money on nine presentations for the National Roadshow earlier this year, according to figures released to Radio New Zealand under the Official Information Act.

Central Development Unit director Warwick Isaacs said about 500 people attended the seminars and the face-to-face interaction was a good investment.

Mr Isaacs said as a result of the trip businesses from around New Zealand were already getting involved in aspects of the rebuild.

Nine presentations were held throughout the country earlier this year and in some cases more than a dozen staff were taken to a city for the presentations - with the highest number, 15, in Auckland.

Of the total cost, $11,217 was spent on accommodation for workers involved in the roadshow and 1,937 on meals and daily allowances for staff in Auckland, Invercargill, Nelson and Wellington. Radio New Zealand was not supplied with those costs for Dunedin and Queenstown. 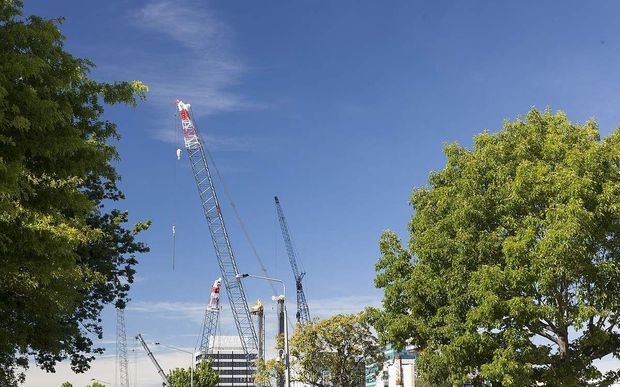