A visiting Scottish Cabinet minister says an independent Scotland would aim to be more open to young New Zealanders. 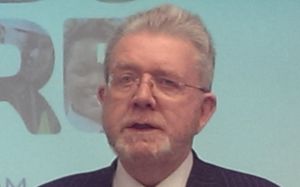 Scotland will vote in an referendum on 18 September on leaving the union with Britain in September.

Mr Russell said independence would have no negative implications for New Zealanders, and should be better for those want to visit and study there.

He said the UK's immigration rules are very difficult for people to work their way through and the Scottish government wants to have a much more open view.

Mr Russell said people who say Scotland will lose the pound or billions in oil revenues are scare-mongering.