by Dannielle Maguire of the ABC

David Schwimmer's character on Friends is a bit of a kooky, awkward kind of guy, but that's what makes Ross funny, right?

Many Friends fans will remember Ross's sandwich saga when someone from his workplace swipes his turkey sandwich from the staff fridge.

His reaction is overzealous and dramatic, but that makes it entertaining for the audience, who dutifully laugh at each irrational outburst.

But take that laugh track out and everyone's favourite triple-divorcee palaeontologist comes off like a psychopathic villain.

Part of it can be explained by a study from a team of University College London researchers, who found that jokes are perceived as funnier with laugh tracks or "canned laughter".

To prove this, they produced a list of "dad jokes" hinging on groan-inducing, punny punchlines. They had a comedian read the material aloud, following the jokes with both posed laughter and spontaneous laughing tracks. Then they gathered an audience of 48 neurotypical participants and 24 with autism.

The participants heard each joke only once, but the recordings were randomised across the study so that all jokes were heard with both types of laughter.

The jokes with posed laughter were rated as funnier than the baseline rating, while the punchlines followed by spontaneous laughter rated even higher.

This might explain why Ross' outburst at his boss didn't seem all that funny in the clip above - leaving aside the ominous music and dark filter - we don't hear the studio audience cackling, so we just sit there in silence. The clip just does not seem right.

So does that mean that we're incapable of making our minds up about what's funny and what's not? Is this just an example of groupthink?

Cognitive neuroscience professor Sophie Scott, who ran the study, told the ABC that's not quite right.

"I think this is telling us that humans are social primates and social behaviour and social emotions really matter to us," she said.

"We're always trying to work that out - it's one of the more important social cues around it."

Adam Nico, a self-described "apprentice" comedian performing at Bris Funny Fest in August, says the research backs up what he's seen at his shows.

"I know when I'm performing, things are a lot easier when the room's laughing," he said.

The old cliche about laughter being infectious, he says, is a cliche because it's true.

And while having a personal laugh track follow him around to punctuate his every zinger would be somewhat unsettling, he admits it would be effective at "covering up the cracks" between laughter spurts.

So why do people hate laughing tracks?

It might have something to do with whether the shows were taped in front of a live audience or if the laugh tracks were pre-recorded. 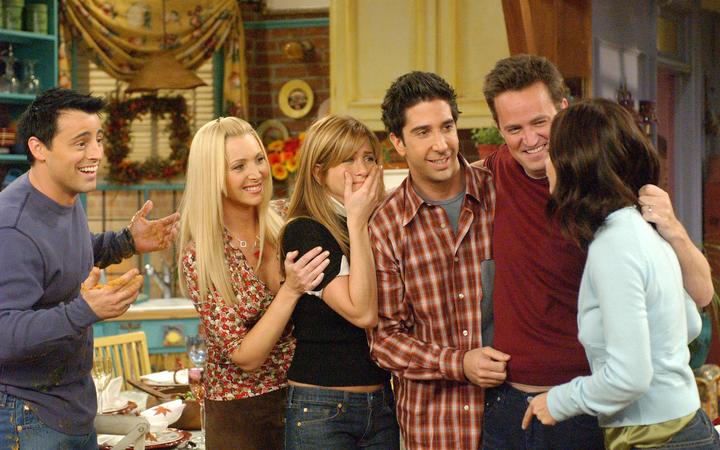 In a 2015 TED Talk about why people laugh, Prof Scott's research suggested the difference between posed laughter was very recognisable against involuntary laughter. So it's obvious when the laughter played after a dud joke is forced.

Prof Scott's most recent research shows that this spontaneous laughter makes people perceive jokes as funnier. They suspect it's because people are picking up on the authenticity of that laughter.

But Prof Scott has her own theories about why people hate the laugh tracks.

"I think it's more to do with our expectations of the comedy and the kind of comedy that does and doesn't use it," she said.

Video may have killed the radio star, but radio's legacy lives on in canned laughter. 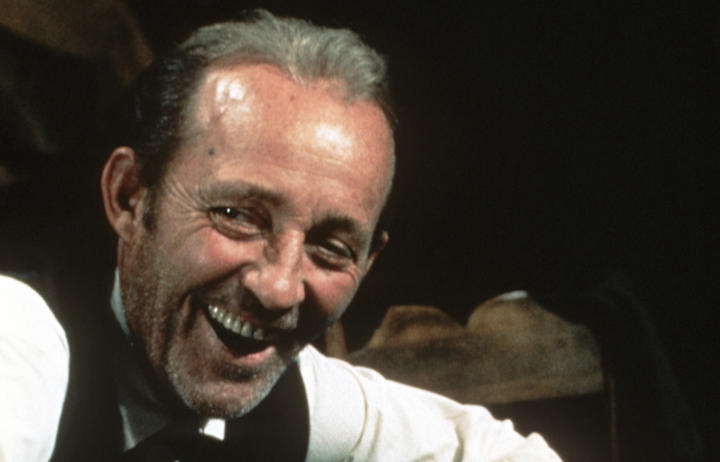 "The hillbilly comic Bob Burns was on the show one time, and threw a few of his then extremely racy and off-colour folksy farm stories into the show," he said.

"We recorded it live, and they all got enormous laughs, which just went on and on, but we couldn't use the jokes."

But scriptwriter Bill Morrow asked the crew to hang on to the laugh recordings.

"A couple of weeks later he had a show that wasn't very funny, and he insisted that we put in the salvaged laughs," Mr Mullin said.

In an interview with the Television Academy Foundation, the late MASH creator Larry Gelbart explained that television laugh tracks were a carryover from those radio days.

"People came into a studio and laughed out loud at live performances," he said.

"Television was, in the beginning, run by broadcasting people and they brought that tradition over.

"Only, unless you're doing a four-camera show [a common sitcom format] where an audience is sitting in the bleachers and you're getting laughs, then you have laughs.

"But if you're doing what we did working on a sound stage, there are no bleachers, there's no audience."

Instead, after filming, the laughter was added in mixing studio, where a technician and the producers would work together to add the right blend of guffaws and chuckles to match the jokes on screen.

According to an article by the Mother Nature Network, the first program to use pre-recorded tracks was the Hank McCune Show in 1950.

The canned tracks were refined when sound engineer Charley Douglass invented a device to reproduce audience laughter, which was like a typewriter and a musical instrument.

Called the Laff Box, the device had different laugh samples for each key and was used to subtly punctuate a program with laughter, known in the industry as "sweetening".

The technology made editing programs easy and audience laughter - untouched or sweetened - became a staple of the television world. 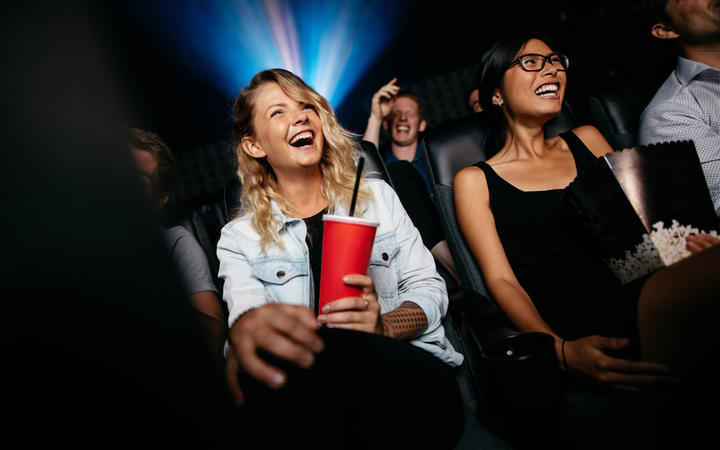 In 1965, the pilot of Hogan's Heroes was aired with and without laugh tracks and, according to an article from Uproxx, the locations where the show aired with laughter had higher ratings.

A widely-cited study from 1974 confirmed that people were more likely to laugh out loud to jokes after hearing laughter dubbed over the content. But Prof Scott said there was a difference between finding something funny and bursting out into laughter.

What triggers someone to go over the tipping point from straight-faced amusement to a belly laugh is tough to pin down, she said.

Interestingly, Prof Scott and her team do not know if participants laughed at the jokes they heard during their study. All they know is how funny they rated them.

Nico has noticed people holding back their laughter when they find something amusing and theorises that self-consciousness gets in the way.

"Some don't want to be seen laughing at something politically incorrect," he said.

"That's why a drunk audience is better, they've lost a few of their inhibitions."

"Often we're laughing to show we agree with somebody, we understand them, we know them, we like them," Prof Scott said.

"We're laughing for social reasons. We do also laugh at jokes and comedy, but that's a subset in the laughter that we produce.

"It's also the case that you can think of lots of things that are funny, that we find very funny but we don't necessarily laugh out loud at all.

"I can think of TV programs I find very amusing but I very, very rarely laugh at them."