Dialect is one of the distinct markers of any language and this is no different in Te Ao Māori - offering an unique insight into iwi and hapū across Aotearoa. 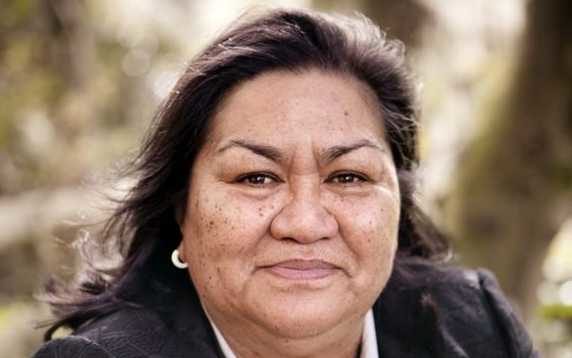 However, as more people learn te reo Māori - is there a threat the language will become homogenised and iwi dialect will be lost?

The dense, ancient forest of Te Urewera is one of the most isolated regions in the country - making it the perfect environment for a unique dialect to flourish.

Māori language expert Sir Tīmoti Karetu grew up on the outskirts of the Ngāi Tūhoe boundary at Waikaremoana.

"We weren't a much loved part of the country and we were difficult to get to and in our isolation our language survived."

And Tūhoe developed one of the most distinctive dialects in the country.

"The principal characteristic is that the ng has become a straight n - but not throughout the whole of Tūhoe.

"In urban Tūhoe I think this was very much the case and the younger generation is reverting to that."

Across the Cook Strait or Te Moana o Raukawa, Ngāi Tahu formed its own unique dialect. 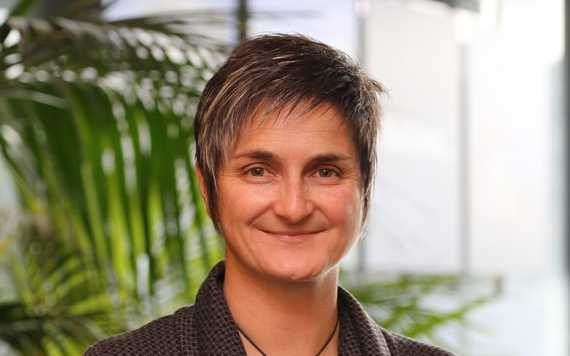 Hana O'Regan, who has been at the forefront of reviving the dialect, explains the main dialectical difference for her iwi.

"The most identifiable and probably well known characteristic is the use of the K instead of the ng," Ms O'Regan said.

"So when you have the term karanga using the kai tāhu dialect it would become karaka."

"You can see it their eyes sometimes if you're speaking Māori they stop and you can see this kind of questioning going on."

"One of Ngā Puhi's distinct dialects is to in fact drop the W and overemphasise the H and so instead of whakarongo we on occasions hear hakarongo."

Sometimes it's not dialect which marks tribal differences, Ms Tobin said - but the use of different kupu and kīwaha or words and sayings.

"A good example is the pro-noun for two people the more common known word is kōrua however in Ngā Puhi there is also an alternative pronounced kourua/kaurua." 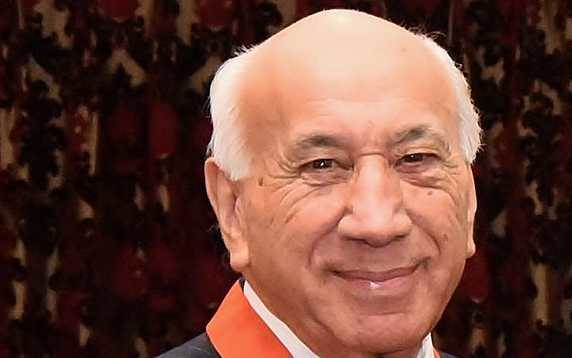 "My crystal ball tells me that probably 50 years or 100 years from now there will probably be one standard form of language and dialectical differences will probably disappear."

And for her, the Ngā Puhi dialect is a part of who she is.

"It is my identity, it is my heritage by virtue of who my parents are who my grandparents are - it's still my heart-song."

Hana O'Regan said the fight to revive the Ngāi Tahu dialect is worth it when she hears her daughter use it while studying for her exams.

Her daughter's ability to translate in her native dialect left her feeling overwhelmed.

"I just had a moment where I was incredibly proud and felt like '20 years, yes we're there' - it was just effortless."