At least three West Coast councils say they are debating whether to continue their membership of Local Government New Zealand (LGNZ). 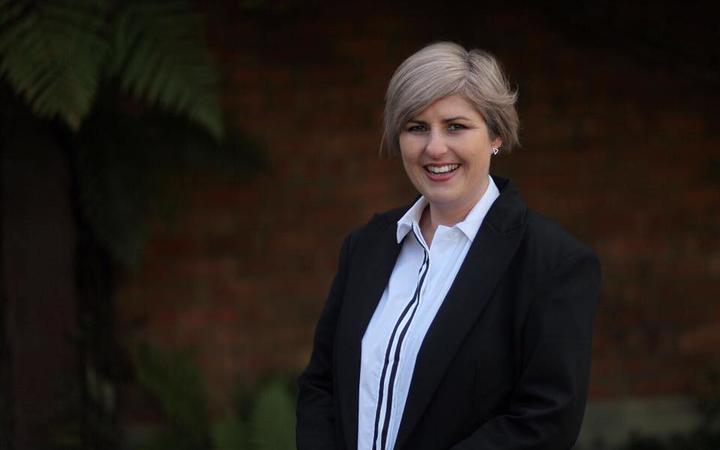 The matter arose at the West Coast Regional Council meeting this week after the chairman received the latest annual membership bill for $39,460.

A brief report by council chief executive Heather Mabin said that amounted to more than $1 per head for each person living on the West Coast.

While there was some "risk" in not being an LGNZ member, council staff and elected members could still attend LGNZ events if it decided not to retain its membership, Mabin reported.

Cr Birchfield told the Greymouth Star he had indicated to LGNZ his council would be canvassed first.

The three waters issue had highlighted to him that the Wellington-based group was "too much in bed with the Government" pushing the Government agenda and "they are no longer advocating for us".

"It's mainly to do with three waters."

LGNZ had made a last minute appeal prior to the meeting, to be able to directly address the council about the benefits of membership.

"They sent the invoice to me and I said ... we'll vote on it. I delayed the vote until they have had a chance to talk to council. I think the council will vote to continue but I'm just making a point. It certainly lit a fire under LGNZ because I had two phone calls just before the meeting," Cr Birchfield said.

Greymouth Mayor Tania Gibson said she seriously questioned the value of LGNZ membership and the matter would be tabled at the next council meeting.

LGNZ had been less than proactive for its members over three waters and despite entreaties to it the organisation had not shifted its approach, Mrs Gibson said.

"With three waters they are going down the same old rhetoric - they haven't changed it at all."

In her view Grey District Council had had more value from joining in the alternative joint local body lobby against three waters, which had cost $10,000.

"That small amount has been well spent and got more traction than any money that has been spent by LGNZ," she said.

A full council meeting would debate it but LGNZ "need to front us and tell us what they are doing". 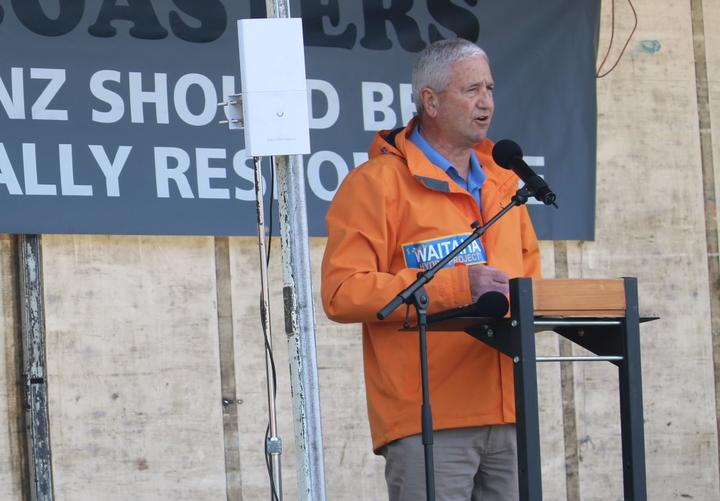 Buller Mayor Jamie Cleine said he thought Buller retaining its membership was "a given".

However, the political and regulatory climate for local government was dynamic at present.

The times were "unprecedented" with a lot of planned reform of the sector alongside three waters. It pointed to bigger reorganisation of local government than the last big changes in 1989. 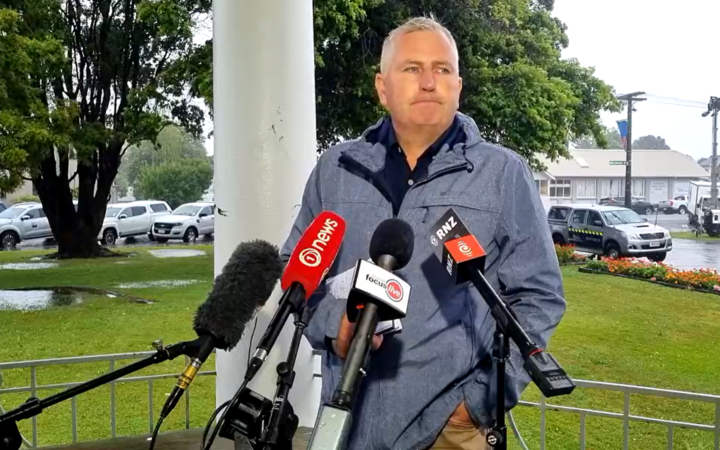 Cleine said to keep a collective voice to lobby the Government, retaining LGNZ membership was even more important in the current climate.

This was particularly true for smaller territorial councils like Buller that needed good representation.

"You are never going to win them all in terms of advocacy. I think LGNZ have learned some lessons over three waters in how they have engaged with the sector.

"It's important that we keep some unity as a sector for advocacy to the Government."

Cleine said LGNZ membership also had an important benefit as it gave access to a raft of policy and legislative advice for councils which was vital for a small organisation which did not necessarily have that depth of expertise.

In a brief statement, LGNZ said president Stuart Crosby was meeting with the West Coast Regional Council before they make this decision.

"They bring a valuable perspective to decisions LGNZ makes and he looks forward to talking with them directly."