Tauranga City Council's four commissioners have been reappointed and will remain in place until an election in two years' time. 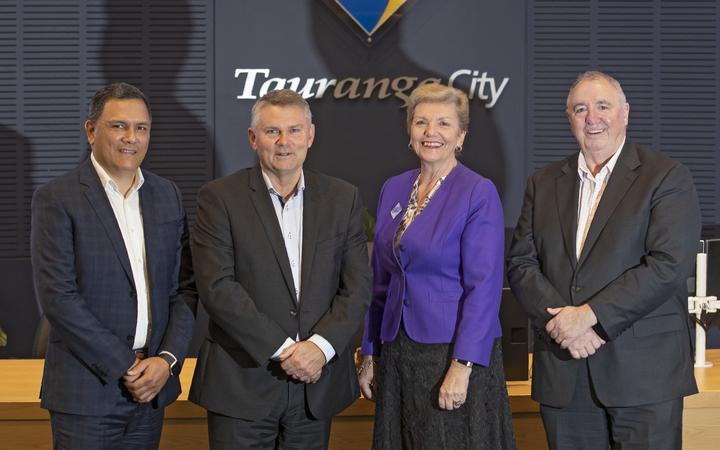 "As the council continues to face substantial infrastructure and funding challenges, it is clear that ensuring certainty for Tauranga is more important than ever," said Mahuta.

"The reappointment of the current Tauranga commissioners will provide crucial continuity and stability as they work across the city and wider Bay of Plenty region." 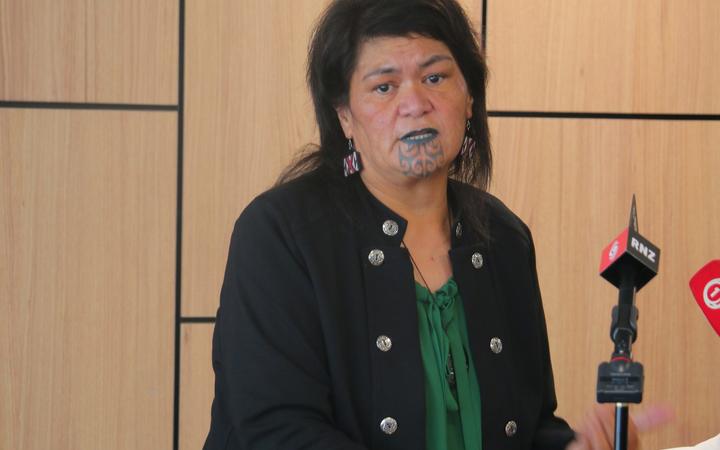 Selwood told Local Democracy Reporting he was "really pleased" to have been reappointed for the extended term.

He said this would enable continuity in the work programme that the commissioners have put in place over the last 14 months.

When asked what goals he was hoping to achieve, Selwood said, they have a "wide range of initiatives under way".

"Priorities include addressing the city's affordable housing supply needs, catching up on the deficit in infrastructure, CBD development and community facilities," he said.

"We will now be able to see many of these initiatives through to fruition and set up a strong platform for the newly elected council in 2024."

Wasley said it would be "great to continue working with his fellow commissioners, that have a range of complementary skills and experience".

His goals included continuing to have a council that was outwardly people focused and the development of community partnerships to assist with delivery of various initiatives.

Walsey also wanted to see: "A increased focus on environmental sustainability including greening of the city and completion of the 2023/24 long-term plan".

Rolleston agreed that the commission had "orientated the council as an organisation to be more outward focused and engaged with its community".

He said they have delivered an "ambitious" long-term plan and restored positive working relationships with community stakeholder organisations.

Tolley listed some achievements as an increased focus on quality urban design and maintaining excellent project management and procurement, as well as bringing the infrastructure impediments for housing and transport to the forefront of discussions with central government.

"The work the commissioners have done in the last 14 months has helped restore confidence in the council's governance, after an extended period of dysfunction," he said.

"They bring a high level of professionalism to their roles and their complementary skills and experience have supported the council management team and staff in bringing together the range of initiatives required to begin addressing the city's housing supply issues, urgent infrastructure needs and inadequate community facilities."

The commission's term will allow them to deliver the 2024-34 long-term plan and tackle crucial issues affecting the availability of land for housing and commercial development, said Grenfell.

"Tauranga's historic underinvestment in infrastructure is responsible for many of the problems we face today.

"The commissioners have quickly come to grips with the city's issues and their openness to engaging with a wide cross-section of the community has ensured a high level of support for measures which elected councils have struggled with in the past," he said. 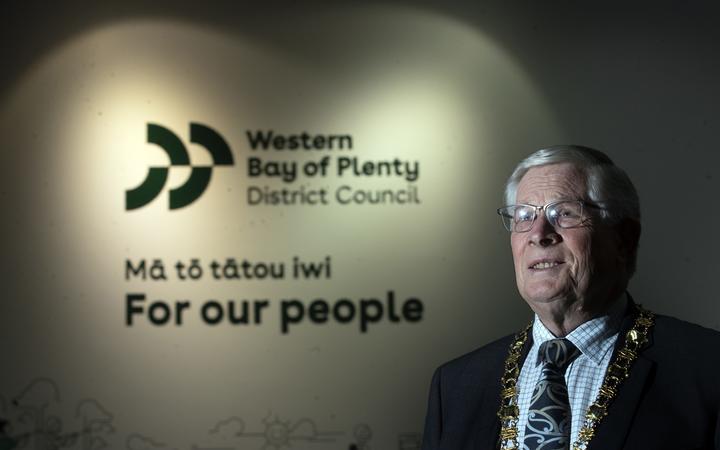 Western Bay of Plenty District mayor Garry Webber told Local Democracy Reporting extension of the commissioners' term was appropriate in the short term to the enable the long-term plan to be embedded.

"Getting through one more long-term planning cycle, is critical for the future of the city and the wider Western Bay region," he said.

Webber said the SmartGrowth strategy that was formed in the mid-2000s was now being taken into reality under the commissioners.

"They have a commitment to the wider strategy, the SmartGrowth strategy," he said.

"To getting the congestion under control, getting the housing opportunities moving forward quickly rather than, calling for more reports, which we saw a lot of prior to the commissioners coming in place."

Webber said the working relationship was better with the commissioners than it had been with previous councils.

Webber said: "a democratically elected council should return in the mid-term". 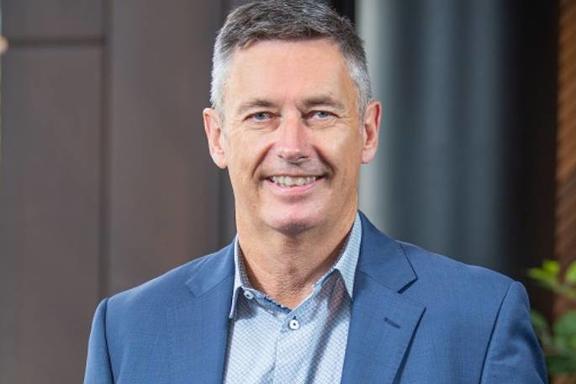 Local Government New Zealand president Stuart Crosby said LGNZ disagreed with the extension of the commissioners over an elected council.

"Now the decision has been made to retain a commission, it makes sense that the current commissioners are retained," he said.

The commission was appointed by Mahuta following an independent review in November 2020 which identified significant governance problems.

In March 2022, the minister announced she was extending the commissions term past October, when the election would have occurred.

The commissioners have been in place since February 2021 and will remain until July 2024 when elections occur.