A major new development is being proposed for the former Dargaville racecourse.

The up to $400 million mixed housing and light industrial development will see housing, light industry and a retirement village on the 46.7-hectare racecourse, two kilometres northeast of Dargaville. 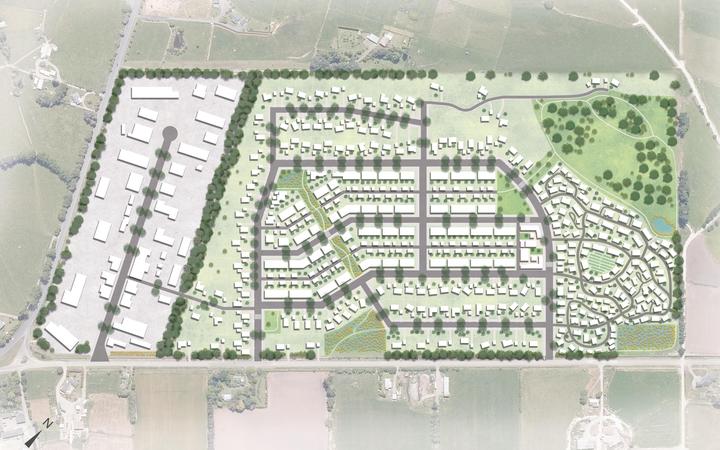 An artist's impression of the potential layout of the development. Photo: Northern Advocate via LDR

The development would be one of Kaipara's biggest.

It is being put forward by a tripartite of Dargaville Racing Club, Dargaville Community Development Board and Te Runanga o Ngāti Whātua.

The trio will be applying for a Private Plan Change to KDC's District Plan within the next three months.

In December last year, they received $900,000 from the Provincial Growth Fund (PGF) investigate its potential and lodge the Private Plan Change.

More than 30 specialists have consulted with the community, carried out research and done major analysis ahead of the proposal reaching this point.

The development would include about 450 houses - 156 of these separate units in a retirement village on the site.

A range of housing would be included from traditional stand-alone residential units, to semi-detached units. The average lot size would be 500 square metres with a minimum size of 400 square metres. 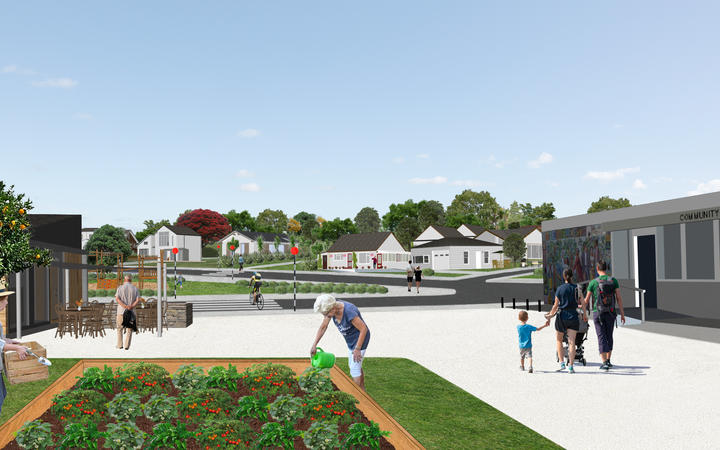 "A lot of people from Dargaville want to move home again," Walter said.

Work had been done with Dargaville's Te Houhanga a Rongo Marae, NorthTec and Dargaville High School around construction training opportunities for those potentially living in the development.

The proposal allows for mixed housing types with larger blocks on the northern more raised land on the former racecourse. Medium-density housing would potentially be in the centre of the block. A retirement village was potentially earmarked for the easter side of the development.

Light industry will potentially be at the development's State Highway 1 entrance. 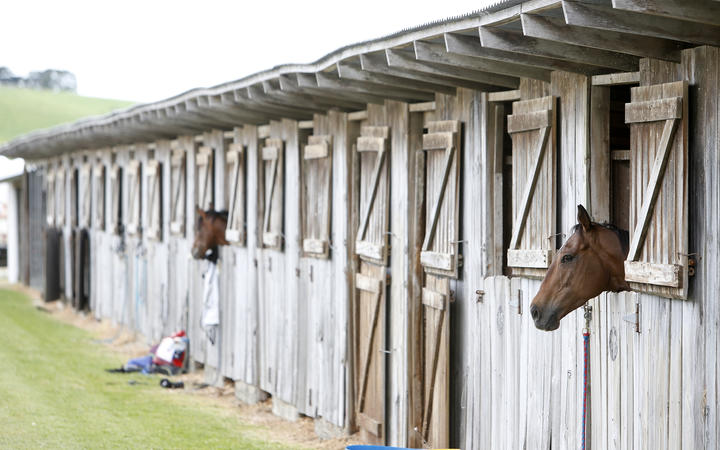 Walters said the potential development had been put together to be compatible with Kāinga Ora housing.

He said the Dargaville Racecourse site would allow people to live there and commute to work in Whangārei, 45 minutes away. It would also provide a range of accommodation including for seasonal workers.

Walters said Kaipara would potentially become the food bowl for Tāmaki Makaurau and potentially Aotearoa. Land around Pukekohe was being used up. A Kaipara food bowl would help to provide jobs for those who came home to Northern Wairoa.

Walters said jobs were an important part of a successful housing development.

He said there was also potential for tangata whenua to work in the retirment village and be trained its running it, potentially taking over managing the facility further down the track.

Trevor Griffiths, from Griffiths and Associates, spoke about the proposal at the meeting.

Between 20 and 30 percent of the housing would be social housing. 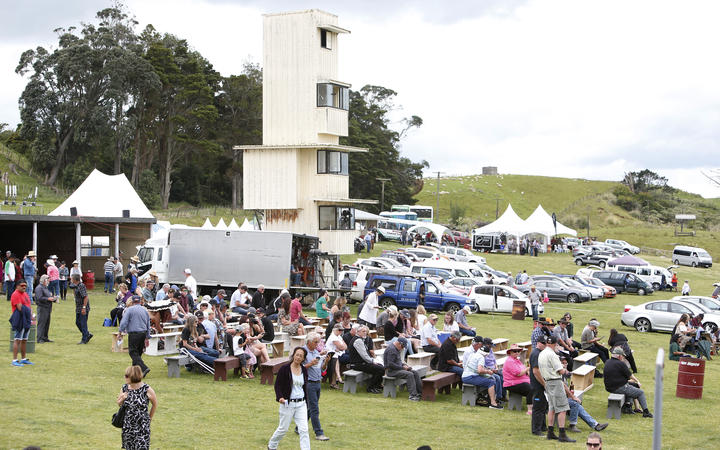 A picnic at the Dargaville Races in 2016. Photo: Northern Advocate / Michael Cunningham via LDR

The development would have a village centre, with a small low-key commercial development component such as cafes for those who live and work on the site.

Those behind the development said it was not aiming to create another commercial centre that competed with Dargaville city centre. The intention was to compliment Dargaville.

There was also demand for small to medium-sized commercial or light industrial properties.

The development would have 32 light industrial lots

The backers said the Plan Change design had been aimed towards best practice urban design principles including walkability, connectivity and liveability

Racing stopped at Dargaville racecourse in 2016.