The finish line is in sight for Ashburton's multi-million dollar CBD makeover. 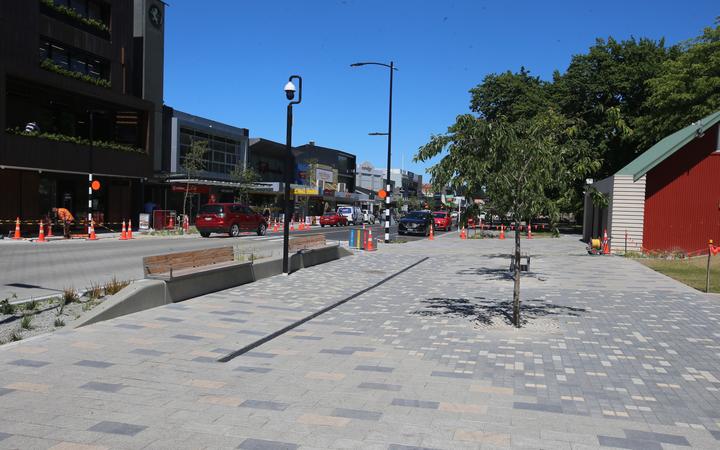 But planned celebrations to mark the opening of the new look town centre have been put on ice due to Covid-19 restrictions.

A $15 million revitalisation of Ashburton's town centre has been in the works since January 2020 and is now more than 95 percent complete.

An Ashburton District Council spokesman said it will not be hosting a formal ribbon-cutting and ceremony event as originally planned due to Covid-19 restrictions.

Regulations for events that are held outdoors but not at an event facility in alert level 2 must follow the rules for social gatherings and are limited to 100 people "in any defined outdoor space".

Ashburton councillor Carolyn Cameron said it was disappointing that the milestone could not be celebrated.

"It's incredibly disappointing and I don't understand it," she said.

"But those are the rules and council have to abide by the rules."

During a recent meeting with local retailers, council staff felt it would not be in the best interest to spend money on CBD opening festivities this side of Christmas, "but put money to good use at another time".

An event in March 2022 has been suggested by council's economic development team.

The installation of parking sensors throughout the CBD has also been pushed back due to Covid-19 lockdowns in Auckland with the sensors expected to be rolled out in the new year.

The bulk of the project remains on track for completion in the next few days, according to council staff. 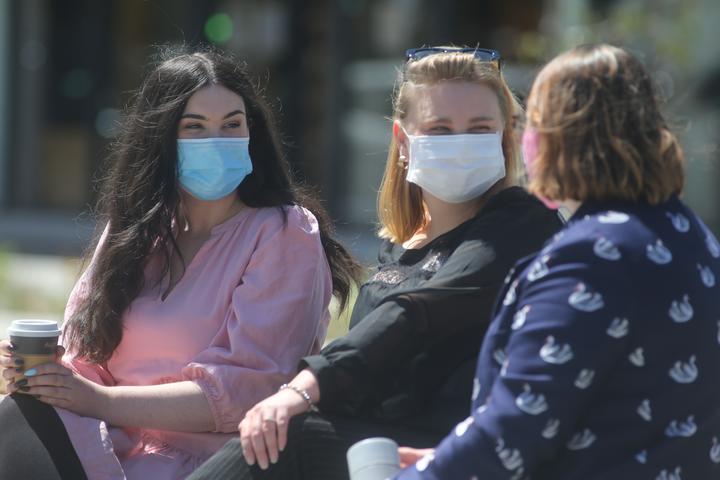 Efforts on the project ramped up in response to the Delta outbreak earlier this year when it was thought the latest alert level 4 lockdown would cause delays and further headaches for struggling retailers.

Roadworks and restricted access to the town centre has caused significant disruption for CBD traders but many are now feeling buoyant.

Florist Samantha Trott said she had noticed an increase in foot traffic around her store.

"People are a bit more upbeat and happy now that it's nearly finished," she said.

Somerset Grocer co-owner Mark Milmine was delighted but said he hoped the upgrades would continue to retain activity in the "heart of town".

Mode Boutique co-owner Nadine Barron said council had allowed the store to situate a clothes rack on the outside paving following concerns it was against a trading bylaw.

"With all the hardship we've been through (during the upgrades) they decided they were okay with it," she said.

"I wanted to make our store look pretty."

Work along East Street is mostly complete, with small areas around the Tancred and Burnett and East Street intersections being worked over the past few days, a council spokesperson said.

"Any remaining paving and garden planting will be completed early next week."

Havelock Street has reopened to traffic and pedestrians after having most of its work completed.

A concrete pad to support a Christmas tree has also been poured with the tree to be installed in "the next week or so".