Clearing a drain in a wetland has cost a Haast farmer $20,000 - and counting. 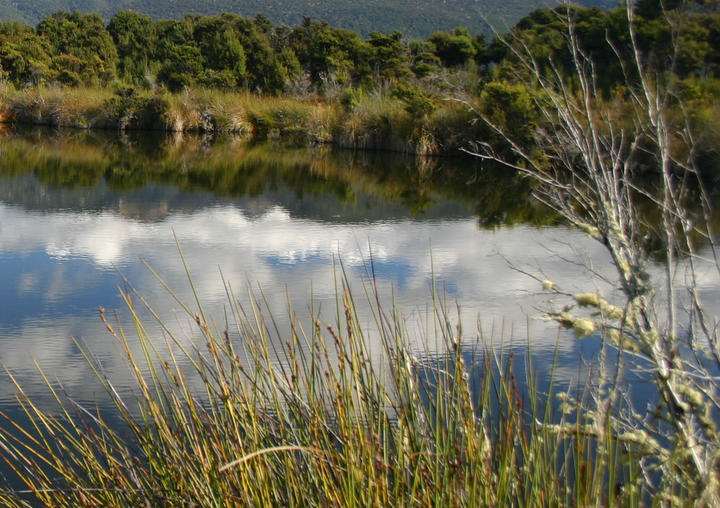 In its first prosecution involving damage to a protected wetland, the West Coast Regional Council took John Cowan to court earlier this year for excavating a 270m-long drain adjoining the Department of Conservation wetland.

It went unnoticed until the farmer excavated it again in mid 2020, and a complaint followed.

"The wetland is listed in schedule 2 of the Regional Land and Water Plan, and the works were unlawful because they were within 25m of the wetland," Helem said.

Cowan was charged in the Queenstown District Court with breaching the regional rules by carrying out unlawful earthworks and diverting water from a natural wetland.

The charges were later dismissed by the court after Cowan completed the council's alternative (restorative) justice pathway.

By agreement, he paid $20,000 to a Haast community group to go towards a local bike park.

He was also required to engage a consultant to design a remedial action plan, and obtain resource consent for work to mitigate the effects of his unauthorised digging. The work is ongoing and involves seasonal planting.

The council had used the alternative justice pathway successfully in the past, Helem said.

"If an offender is eligible, the council can use its prosecutorial discretion to resolve environmental offending, without the person gaining a conviction."

Cowan also had to pay the council's investigation costs, court costs and legal fees, which Helem said would have been substantial.

The prosecution pre-dated the new national environmental standards for freshwater, which bring in even more stringent rules about earthworks in or near a natural wetland.