More than a dozen environmental and other protections are in place at the site of a proposed barge facility at Te Araroa on the East Cape, Gisborne District Council confirms. 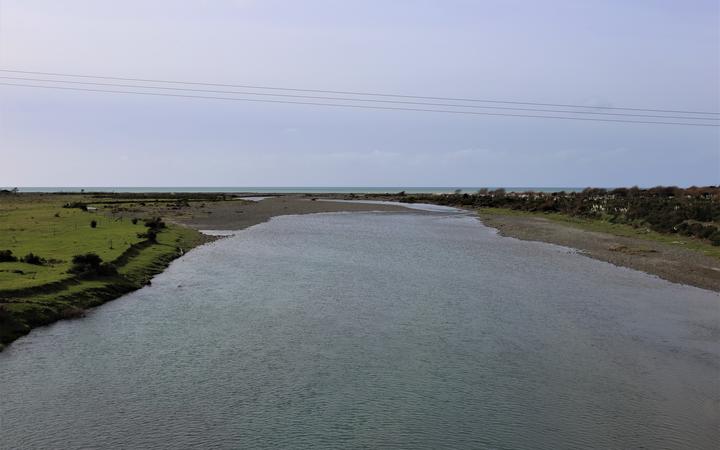 A barging facility is proposed for land about 500m east of the Karakatuwhero River. Photo: Alice Angeloni/LDR

Overlays, or special controls on the land where a barging port facility has been proposed, include a Heritage Alert, Outstanding Landscape, Protected Management Area and Terrestrial Area of Significant Conservation.

These protections would not make it more difficult to obtain resource consent but mean a higher level of technical assessment would be required to make a decision, the council's environmental services and protection director Helen Montgomery said.

Te Araroa Barge Working Group, which is leading the proposal, is waiting on an independent environmental report from Boffa Miskell due at the end of September.

Group secretary Tiwana Tibble said they would be in a position to comment on environmental protections at that time.

It follows preliminary advice to the working group in which marine engineering firm Worley has recommended moving the proposed site 500 metres east of the Karakatuwhero River mouth. 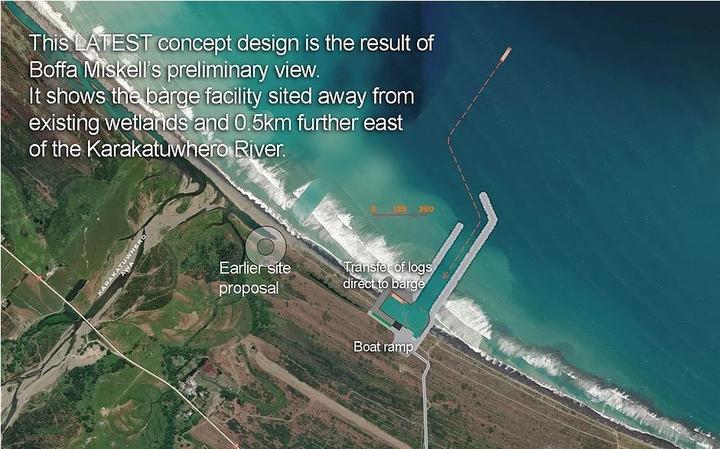 In terms of getting resource consent on a site where such protections are in place, Montgomery said it might require the applicant to lodge additional reports.

"The barging site appears to be located within a number of overlays, the presence of these overlays suggests there maybe something about the site which is unique or special depending on what the overlay is specifically."

Examples of reports required by the applicant include a visual and landscape assessment, an ecological report, a cultural impact assessment and a geotechnical investigation.

"Additional reports and investigations are necessary for a development such as this as they help inform the planner as to the level of effect on the environment," Montgomery said.

"Without these reports it would be impossible to come to a decision as to whether the development was suitable for the location."

But this didn't mean it was more difficult to get a consent, she said.

"What it means is that these types of applications can be quite technical. Assessing the reports takes a team and it can take time to make sure a recommendation (whether it is for grant or decline) is supported by robust assessment."

In terms of consultation with the community, at the very least it would have to be notified to the local hapu under the Ngā Rohe Moana o Ngā Hapū o Ngāti Porou Act 2019.

The proposed barge site is also located within the area mapped as Te Whare Wetland under the Tairāwhiti Resource Management Plan. But Montgomery said the mapping of the wetland was not accurate and a plan change was needed to redefine the boundaries of the wetland.

This comes after Te Rimu Trust, which has led the charge on the barge proposal since 2015, built an airstrip within the mapped boundaries of the wetland without consent in late 2018.

The council first considered prosecution but granted resource consent after a Boffa Miskel ecological report commissioned by the Trust identified the airstrip was not in the wetland.

The council's own ecologist and the Department of Conservation raised concerns about consenting the airstrip.