Toastie Picton put its upstairs neighbours' noses out of joint after strong "food smells" wafted up onto their waterfront balconies and into their homes. 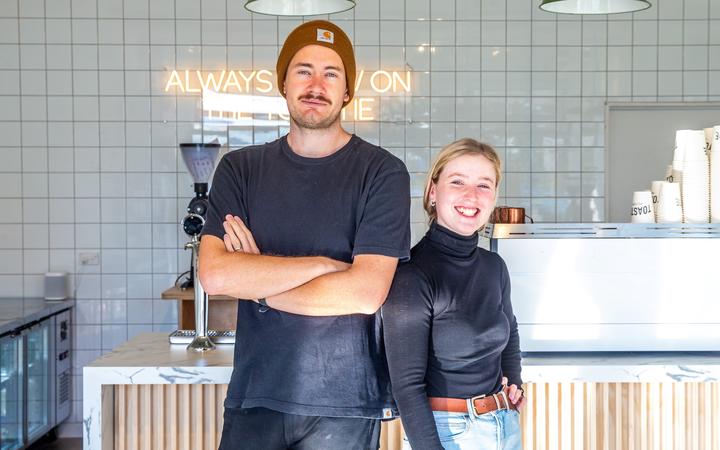 Toastie Picton managers Daniel and Taylor Hamilton have been blown away by the "unexpected" demand for their toasties. Now they have to blow the smell away. Photo: STUFF

The stench was allegedly so strong that residents were unable to open their doors or windows between 7.30am and 4.30pm. Even in lockdown, when the cafe was closed, they got a "lingering smell of burnt butter".

A corporation representing the residents of the luxury Oxley Rock apartments told the Marlborough District Council it had received "several complaints" from owners about the smells.

Emails seen by a Local Democracy Reporter showed, after the complaint, the council visited several apartments and agreed a strong odour could be smelt from the balconies.

The council told Toastie Picton of the complaints and noted its team was "very receptive and keen to correct the issues".

Toastie Picton manager Taylor Hamilton said the business reached out to extraction unit providers after realising it did not have the facilities to keep up with the "unexpected" demand for toasties, causing a "toastie smell" to develop.

"We thought we'd just be a cool coffee shop that did a few toastie sandwiches, but toasties are what everyone wants."

It decided to remain closed when the South Island moved to alert level 2 earlier this month, so a large extraction hood could be put above the cooking area, drawing out the smells.

"We understood the smell was a concern and we wanted to get that sorted... We didn't want to open again knowing that was an issue. We're looking forward to going back to usual."

Hamilton was unsure when the business would reopen, but said it had continued to pay the wages of their five staff. 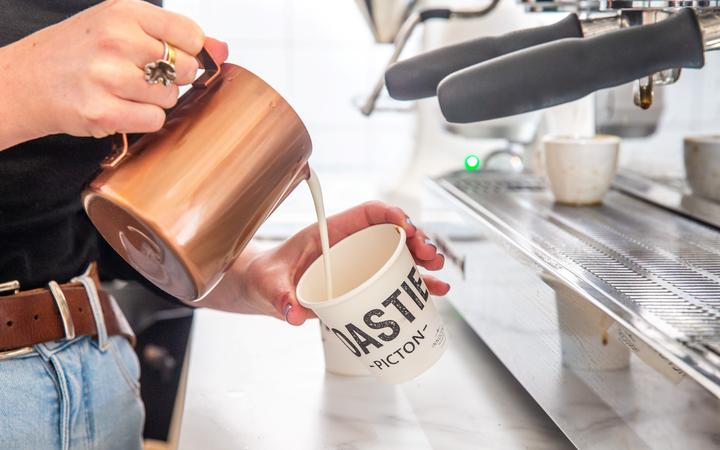 Toastie Picton opened in May this year. Photo: STUFF

The Diversion Gallery director Barbara Speedy, who worked at a neighbouring shop, said it was clear Toastie Picton had encountered "teething issues" and was working to fix them.

"They've had a very active little business there, with people coming [from] all over Marlborough to see it. I've never seen so many young people coming into the heart of town," she said.

Emails showed the council had checked out Toastie Picton's new extraction unit and would keep its ear (and nose) to the ground once the unit was installed. It would dish out enforcement action if the "offensive" toastie odour persisted.

A council spokesman said the council was asked to look at Toastie Picton's operations after some concerns were raised.

"We are working with the business owners who are receptive to resolving any issues that might exist, and we commend them for the approach they are taking," the spokesman said.