The rejig of representation in Tairāwhiti that includes the introduction of Māori wards has reached the next stage with the release of proposed ward structures. 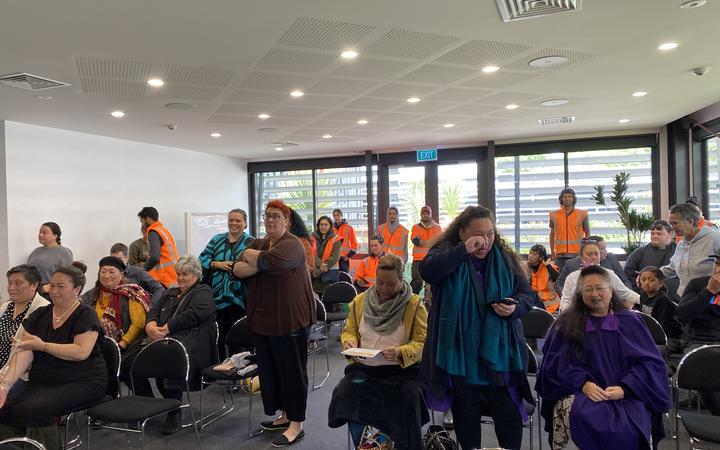 But the number of wards and whether it includes an urban/rural divide is up in the air.

Councillors will vote on their preferred option at an extraordinary meeting tomorrow before it goes to formal public consultation for a month from 16 August.

It follows pre-engagement in May and June from which the council received more than 800 responses to a survey on how representation should look in Tairāwhiti. The council also conducted 25 community meetings and hui-a-iwi.

The basic breakdown of councillors - eight general ward and five Māori ward - is based on Tairāwhiti's electoral population. There are 19,000 people on the Māori electoral roll and 31,000 on the general roll.

Only those registered on the Māori electoral roll will be able to vote in Māori wards.

About 53 percent of people in Tairāwhiti identify as Maori, according to the 2018 Census.

The Gisborne district currently has five wards - Gisborne City, Matakaoa/Waiapu, Tawhiti/Uawa, Taruheru/Patutahi and Waipaoa - but that breakdown does not meet the legislative requirements of fair representation, a report that will be put to councillors tomorrow says.

This will be further impacted when Māori wards are introduced which splits the electoral populations. 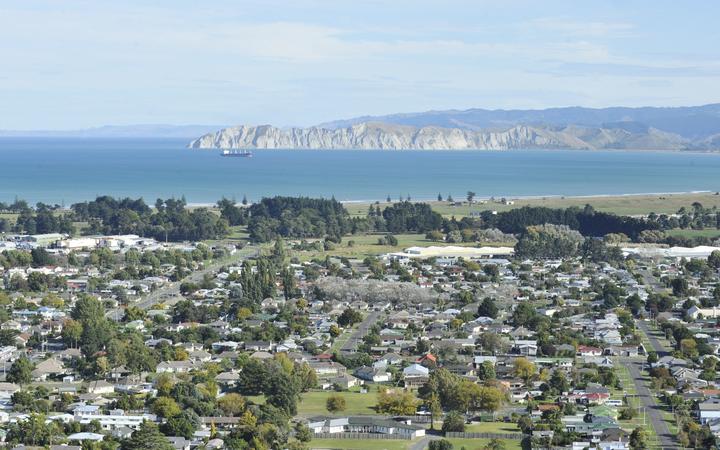 More than 300 respondents to the council's survey wanted to reduce the number of councillors but the staff report said retaining 13 councillors was appropriate.

Most respondents thought their community's representation was best guaranteed by councillors elected district-wide and that this model would increase their likelihood of voting.

Mayor Rehette Stoltz said councillors had a "huge workload" as a unitary council that covered the functions of a city and regional council.

"We discussed reducing the number of councillors but it will be difficult to do the work in a geographically spread-out region like ours with less councillors."

"The feedback might indicate that some residents would prefer less councillors as that might possibly mean fewer salaries and maybe lower rates. In reality, that might not be the case," she said. 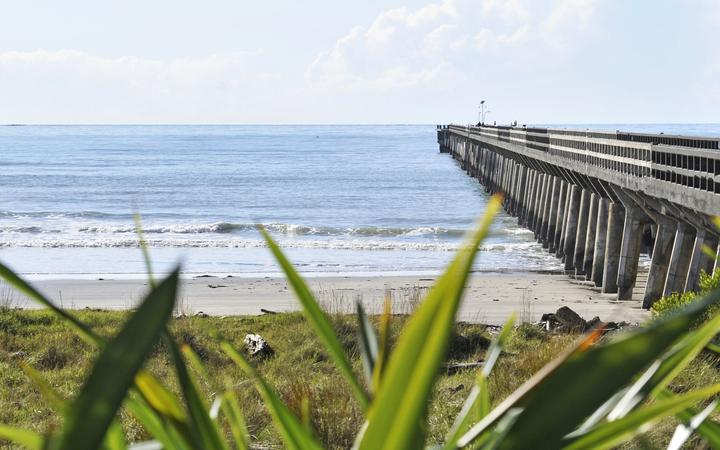 The payment pool for councillors and the mayor's salary are set by the Remuneration Authority. The workload for the reduced number of councillors would increase significantly and higher salaries might be determined by the authority to recognise the increased workload.

"For us to properly perform as both a city and regional council, we need a group of dedicated, hard-working councillors and at this stage, 13 seems appropriate," she said.

Stoltz said staff had gone "above and beyond" to get feedback from as many residents as possible.

"It has been a massive effort and our community engaged and shared with us what is important to them when it comes to representation."

Councillors will choose one of the following options as their "initial proposal" tomorrow.

Submissions will be heard in September before the council makes its final decision in October.