Close to half of Gisborne District Council's greenhouse gas emissions come from 60,000 sheep and cattle on stations owned by the local authority. 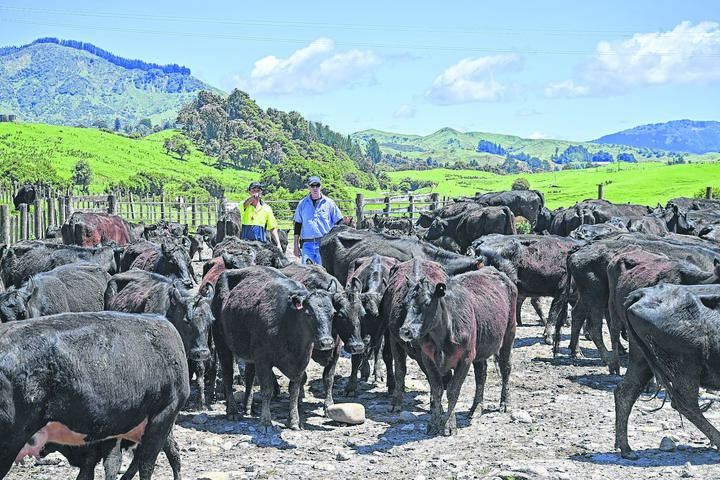 Livestock was the main source of emissions in the 2018/19 year, contributing 46 percent, or 18.3 million kilograms of CO2e.

It was an update to a report presented last year that had a "significant omission" as stock hadn't been included. 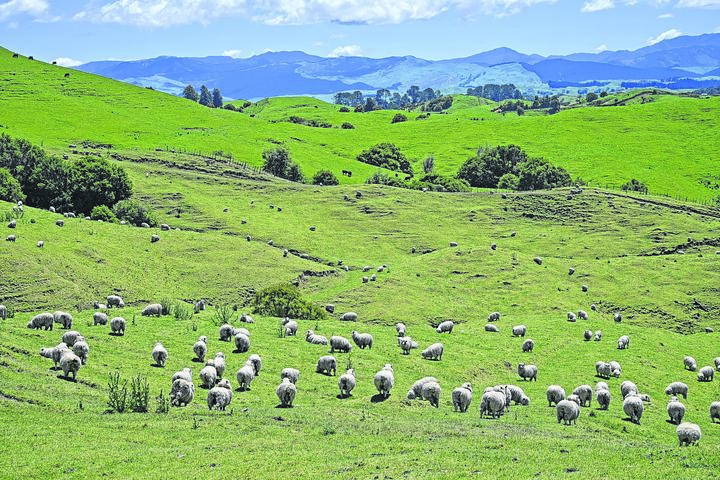 With carbon sequestration taken into account, the council's overall emissions were 38,600 tonnes of CO2e.

The former Paokahu landfill, which operated from 1977 to 2002, was the second greatest source emitting 12.2 million kg of CO2e. 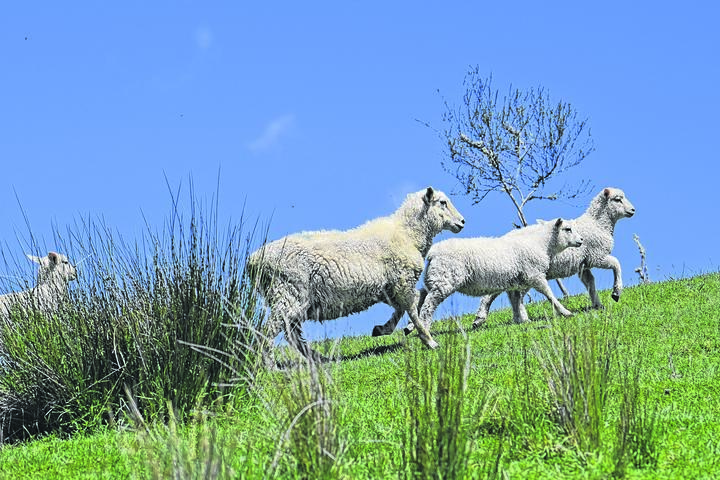 The council and Gisborne Holdings had a similar footprint to Dunedin City Council, whose inventory didn't include their council controlled trading organisation.

The council's chief of strategy and science Jo Noble earlier this year said the council would not undertake an emissions inventory annually, and was more likely to do it every three to five years.