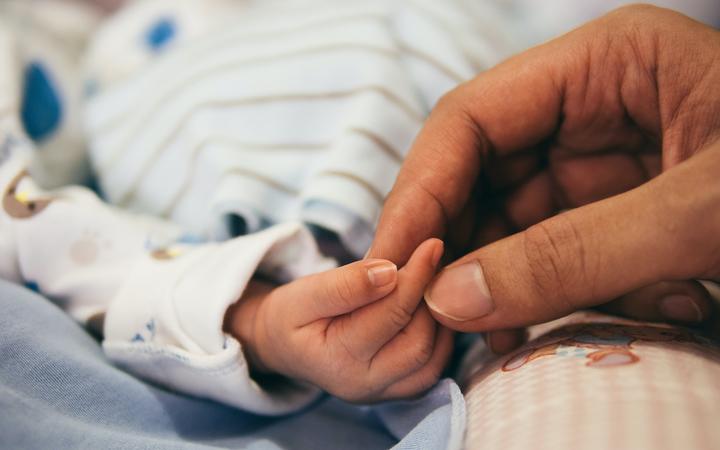 The children's ward at Gisborne Hospital is full, with an increase in all respiratory illnesses, including respiratory syncytial virus (RSV). Photo: Unsplash

Children receiving day surgery might be cared for on adult wards to avoid exposure to respiratory illnesses, and Hauora Tairāwhiti DHB is considering whether to postpone non-urgent surgeries for children.

Children under five years old are not allowed to visit the Planet Sunshine children's ward.

Gisborne Hospital paediatrician Dr Shaun Grant said there had been an increase in all respiratory illnesses, of which the respiratory syncytial virus (RSV) was just one cause.

"While we have had some cases of RSV, they are not significantly more than we expect to see in winter," he said.

About seven cases of RSV had been recorded in Gisborne, however, not all children were being tested to preserve stocks of rapid RSV swabs. 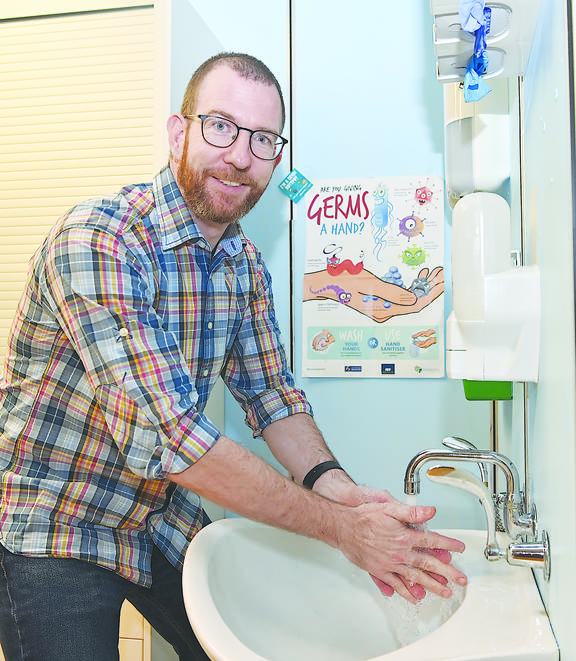 "Tairāwhiti currently has not seen babies and infants with RSV to the same levels that many other hospitals around the country have seen.

"However, this could change quickly, especially with people travelling out of the district over the school holidays," Dr Grant said.

Hauora Tairāwhiti is calling for those who are unwell to see their family doctor so ED can be kept for those who need urgent care.

Capacity refers to baseline staffing and resources, rather than physical space.

Hauora Tairāwhiti chief executive Jim Green said they had additional staff to increase capacity but sourcing extra staff in winter could be a challenge with illness, school holidays and ongoing difficulties to recruit.

A senior nurse at the hospital, who did not want to be identified, said nurses were stressed and tired as they tried to cope with increasingly busy workloads. 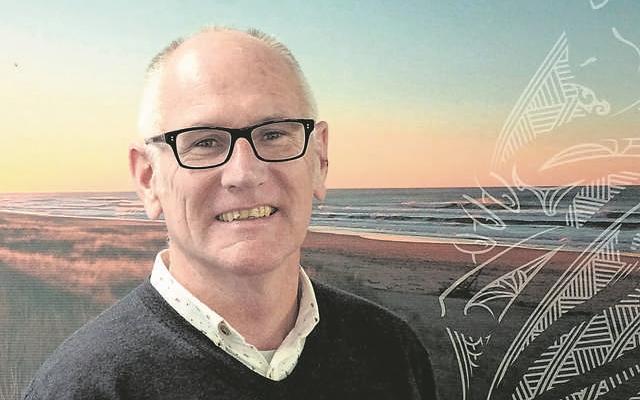 Mr Green was working from home sick yesterday and Zoomed into the Hiwa i Te Rangi advisory committee meeting.

"The hospital at this precise moment is full," he said.

"We weren't seeing the effects so much of the winter ills, and RSV being one of those, we are now seeing that the children's ward for instance is full today.

"It hasn't been full for two years at least."

A report before the committee said "more staff sickness than usual" was putting pressure on rosters and teams.

Nurses were working extra shifts and 12-hour shifts to "meet the demand and cover shifts", the report said.

The senior nurse said sickness and holidays aside, they were short on nursing staff. 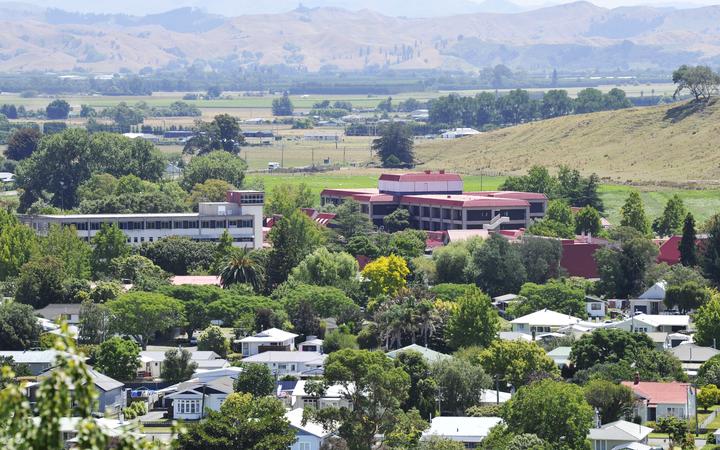 The hospital didn't have enough beds, and when it was full, she saw a decrease in surgery because they couldn't fit them in.

There was also pressure to get people out of the hospital sooner than possibly should happen.

"There's a lot of very stressed nurses," she said.

The report said recruiting nurses for both the general wards and specialty areas such as emergency and theatre was increasingly difficult.

This had been identified as a "newly-emerging risk".