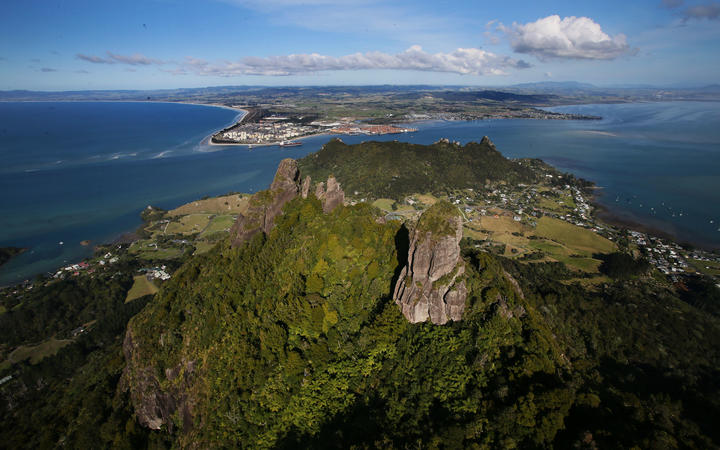 bout 80,000 hectares of land in Whangārei have been deemed to contain significant natural areas (SNAs) that will limit what can be done with affected land. Photo: SUPPLIED/ Northern Advocate

The private property is the majority of almost a third of the district earmarked for the contentious proposed new significant natural areas (SNAs) that will limit what can be done with affected land.

The mapping is part of region-wide SNAs identification carried out by Whangārei, Far North and Kaipara district councils.

SNAs are causing a furore in the Far North with organisers expecting more than a thousand people to take part in a June 11 hikoi to Far North District Council (FNDC) in opposition.

Twenty-eight percent of Whangārei district or about 80,000 hectares have been earmarked for SNAs, two thirds of that in private ownership, it said.

"Approximately 55 percent of the area identified as SNA is on private land with no formal protection, either by covenant, or district plan policy," WDC said in its submission.

"The proposed SNA affects over 10,000 rateable parcels that WDC will need to consult with landowners on as part of the District Plan change."

Ngā Hapu o Whangārei member Huhana Lyndon said this was not good news for Māori land which accounted for just four percent of the district.

"Now we are being told with these new SNAs that half of this now tiny amount of land in the district will be restricted in its use," Lyndon said.

Whangārei Mayor Sheryl Mai said her council would not be considering the implementation of SNAs as part of its District Plan until the new government legislation on this was officially in place.

Finalising of the new National Policy Statement on Indigenous Biodiversity was due in October, but has been delayed and is now expected to be formally gazetted later this year.

More than 10,000 rateable land parcels in Whangārei district have been classified with SNAs.

Meanwhile, huge public backlash against SNAs is building in the Far North after 8000 letters were sent to landowners showing up to 100 percent of individual properties would now have the proposed new classifications.

Kawakawa farmer and SNAs opponent Kate Lowe has called on FNDC to stop work on the task.

But FNDC has said it will not be backing down, in spite of calls from farmers, Māori and other landowners.

There are 10,748 Far North properties with proposed SNAs. Almost 20 percent of these have the classifications across 80 percent or more of their area.

About 52 percent of the Far North's Māori land (60,306 hectares) has also been identified in the same way.

FNDC's SNAs work continues in spite of the Government not yet finalising national legislation underpinning the new classifications.

"We hope that when the National Policy Statement for Indigenous Biodiversity is gazetted, it will provide a more enabling framework for all landowners, but especially the Far North's many Māori landowners," Edwards said.

"This policy was due to be gazetted last October, before FNDC contacted landowners about SNAs. We anticipate the policy will be finalised this year. However, this is unlikely to change the need to identify and map New Zealand's unique landscapes, species and habitats," he said.