The Reefton company that had been planning to take contaminated waste from Christchurch has now pulled out of the deal. 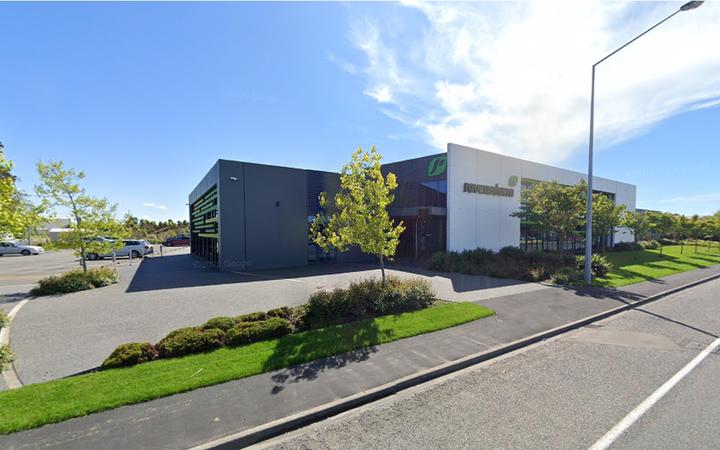 Rosco Contracting had applied to the West Coast Regional Council for resource consent to take up to 12,000 cubic metres of material stockpiled at the Ravensdown fertiliser plant in Hornby.

The waste - mainly contaminated soil and asbestos fines - was to have been buried in sealed pods at the private dump on the outskirts of Reefton.

The regional council confirmed today that both parties had pulled out.

Compliance team leader Colin Helem said the council had received confirmation this morning requesting that the consent application be withdrawn.

"The decision to withdraw the application was mutual between Mr Moore (Rosco owner) and Ravensdown - they have not provided a reason for the withdrawal."

Rosco director Ross Moore was reluctant to comment, but said he had not set out to upset anyone.

A packed meeting of the Inangahua Community Board this week heard from a number of Reefton residents unhappy with the Ravensdown waste proposal.

The Ngāti Waewae rūnanga, which was the only affected party identified by the council, had indicated its intention to oppose the consent, with chairman Francois Tumahai saying the iwi did not want Canterbury waste in its takiwa.

Reefton resident Moira Lockington, who appealed for support from the iwi, said she was relieved the application had been withdrawn.

"But I think there needs to be much more public involvement if this happens again. Ross Moore does lots of really good things around town, but we care about our environment and Reefton people deserve to be notified when things like this are proposed," Lockington said.

"There is something wrong with a law that says local people aren't important enough to be asked what they think."