Further funding of nearly $200,000, to help reduce the disruption of the Ashburton CBD upgrades, is a possible godsend for struggling retailers. 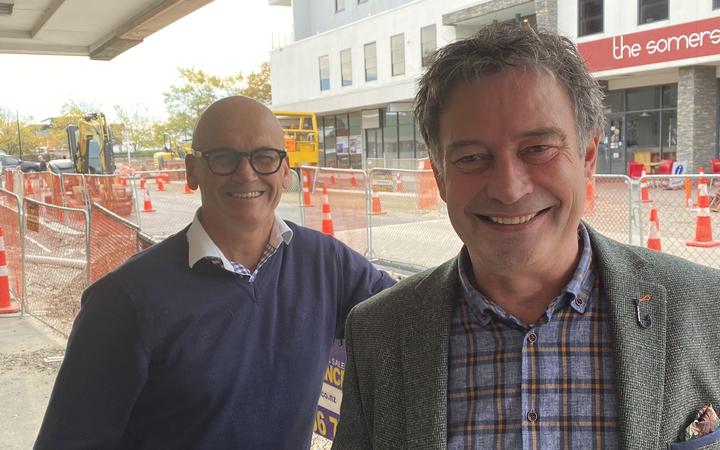 Retailers, struggling due to restricted access to large portions of the CBD, sought further support at a council public forum a fortnight ago. The wanted one lane left open at the intersections during construction.

Council "unanimously" agreed to additional funding to help the businesses which have been impacted, but details were initially kept under wraps.

Retailer Chris Redmond said he did not want the local community to get into the habit of avoiding the centre of town altogether.

"By keeping the streets open and hopefully freeing up some carparking . . . we just want to keep it easy for people," he said, "with the least amount of disruption.

"We don't want to scare them off that they never come back again."

It was revealed this week that council approved an additional $181,000 to keep roads open to traffic at the four CBD East Street intersections when construction moves into those areas. 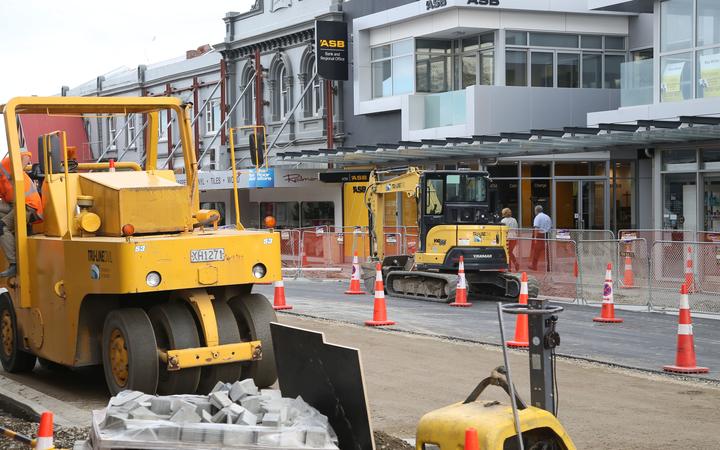 Road works on Burnett Street, one of the main streets in Ashburton. Photo: LDR / Adam Burns

"We're all looking forward to November 26 (the expected completion date of upgrades)."

Ashburton District Mayor Neil Brown admitted that the roadworks were an inconvenience.

"We have been doing everything we can to minimise the effect on shoppers and businesses," he said.

"Although it will cost a little more, we felt that allowing access through the East Street intersections rather than closing them for weeks at a time is a much better option for our community."

The $15 million CBD streetscape revitalisation is on track to be completed in November.