A Māori ward is back on the cards in Marlborough after the government announced sweeping changes to a "racist" law. 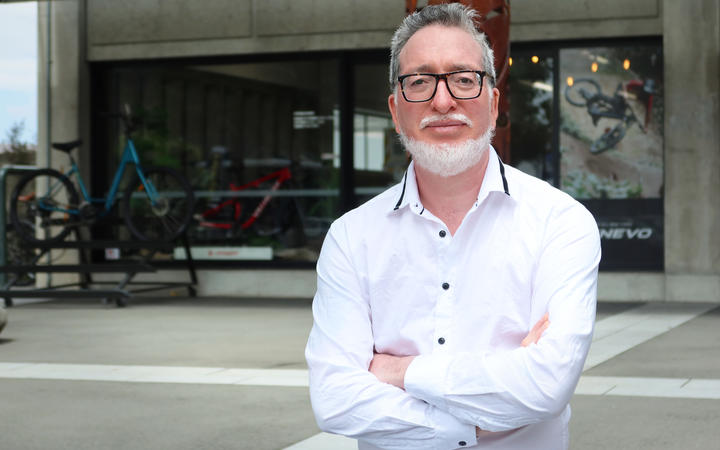 The Marlborough District Council decided not to introduce Māori wards before the November deadline last year, under the region's latest review of its representation arrangements, as there was "no interest" lodged by iwi or the wider public.

But it will give the issue a second shake following Minister of Local Government Nanaia Mahuta announced that a law relating to Māori wards would be changed. The changes extended the deadline for decisions on Māori wards to May.

Māori wards were areas where those on the Māori electoral roll voted for representatives, who sat beside general wards.

Te Rūnanga o Ngāti Kuia chair Waihaere Mason said the law change gave an opportunity to have an iwi voice at the table.

"It will also help us to become collectively stronger in our partnership where we work together to make decisions for the good of all ... This is a great change and [it's] long overdue."

Nine councils were attempting to run Māori wards in next year's elections, with this week's law change meaning the public could not overturn the council's decision. Previously, if more than 5 percent of votes signed a petition then the decision went to the public, with the outcome being binding.

This rule had not applied to general wards. Ngāti Apa ki te Rā Tō Trust chair Hinemoa Conner said in the past Ngāti Apa iwi had not prioritised proposing Māori wards, because Māori wards were treated differently to other wards.

"It is, however, likely that under the proposed changes to the law, iwi interest and support for proposals will increase. Any decisions our iwi reach will be clearly communicated to councils with whom we have a relationship at the appropriate time."

Ngāti Toa Rangatira Ki Wairau kaiwhakahaere matua (chief executive) Helmut Modlik said it would be inappropriate to comment before the board had discussed the law change.

Marlborough's other tangata whenua iwi were asked for comment, but could not respond in time for publication.

It had invitied members from Marlborough's eight iwi to be on its committees, increased staff knowledge of te ao Māori and te reo Māori, and was recruiting a kaitakawaenga (iwi liaison).

"Marlborough's iwi are close partners and post-settlement, they are well-placed to help take our region forward. Iwi members are our neighbours, family, friends and business partners. Relationships here are positive and strong," he said.

Speaking before this week's announcement, council economic, community and support services manager Dean Heiford said the council decided against establishing a Māori ward last year because there had been no interest from iwi or the community.

Marlborough also did not meet the population requirements, he said.

Just over 13 percent of Marlborough's population identified as Māori, compared to about 17 percent nationally. None of the region's 14 elected representatives were mana whenua.

Heiford said introducing Māori wards would mean one councillor would need to be elected from the Māori electoral population, altering the number of councillors in other wards.

Massey University Māori historian and senior lecturer Dr Peter Meihana thought setting up a Māori ward had not been on the radar for Marlborough iwi because they were prioritising other tasks. 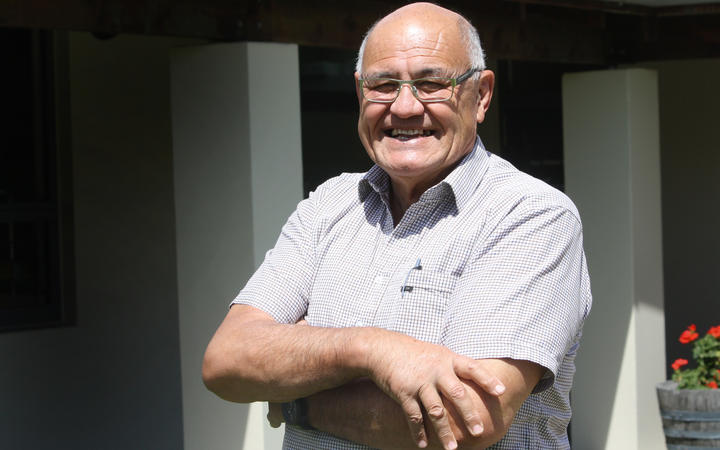 "We're pretty fresh out of settlement. We're still trying to organise ourselves. That's not to say that we're not interested in creating a Māori ward, or that Māori in the future will not ask for Māori wards. It could quickly become a focus for iwi."

He said the law change was "long overdue".

Meihana, who was mana whenua, wrote his PhD on "the paradox of Māori privilege" - or how Māori have been portrayed as privileged from Cook's arrival in 1769 to 1940.

"I listen to what people who oppose it say, and they appeal to things like 'Māori can stand for council like everyone else', or 'it's an attack on democracy'... But it's the opposite of these.

"It brings a Māori voice to the table. How can that be bad?"

Marlborough's review of representation, which had not yet started, aimed to ensure changes to the region's population and demographics were reflected in its elected members.

The review would determine whether the electorate should continue to be represented by three wards - Wairau-Awatere, Blenheim and the Marlborough Sounds - and whether the number of councillors elected to these wards should change.

A decision needed to be made on Māori wards by 21 May.