A candidate in the Auckland Council by-election for the Māngere-Ōtāhuhu Local Board is accusing a rival of shoddy politics for publicly airing allegations of voter interference before going to authorities. 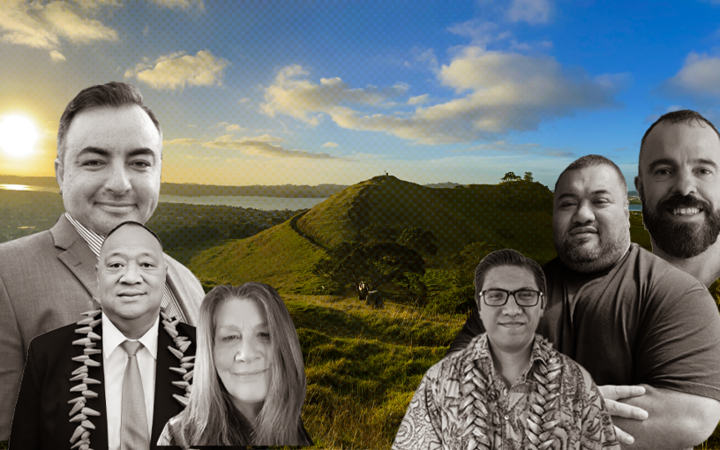 Six candidates are competing for the vacant seat, created by Anae Neru Leavasa's election to parliament in November.

On Saturday morning, Malcolm Turner, right-leaning candidate on the Communities and Residents ticket, posted a series of screenshots on the Māngere Bridge community Facebook page he runs. The screenshots showed messages from a person claiming to have been approached by a "Polynesian" man wanting to collect postal ballots.

The unauthorised collecting of postal ballots with the intention of interfering with voting papers is an imprisonable offence under the 1993 Electoral Act.

Since posting the screenshots, Turner says he has been contacted by other voters who claim to have been approached in the same manner and, more explosively, that a number of those voters have identified the person responsible as being a representative of a rival candidate.

On Tuesday, electoral officer Dale Ofsoske said he had received Turner's complaint and referred the matter to police.

Defending his decision to post the vote-harvesting allegations without supporting evidence, Turner said the voters of Māngere-Ōtāhuhu deserved to be informed "that someone is door-knocking our community and deceitfully collecting voting papers.

"When I was approached by a local resident on Saturday asking whether it was normal for her mother to be door-knocked by a person holding a pile of sealed envelopes and requesting for her voting papers, I reached out to the local Facebook group asking them to be aware.

"What I did not expect to happen was for people to share the same experiences."

And in a press release this morning, Turner said other local residents have told police that a representative of the Labour Party candidate Papaliitele Lafulafu Peo was collecting ballots from them in Māngere. 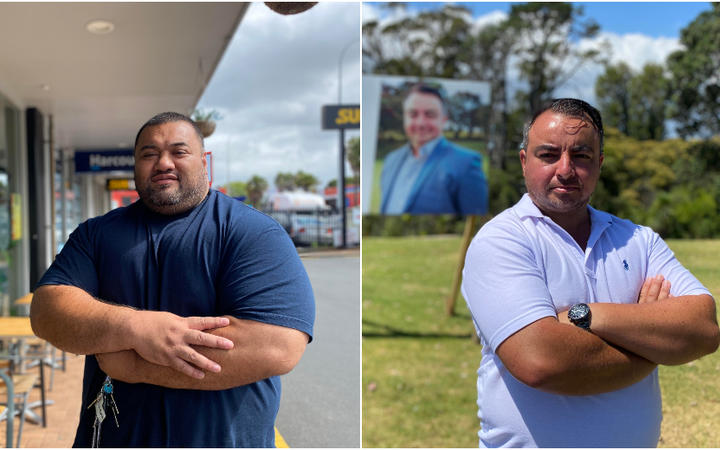 A spokesperson for Peo has vehemently denied the allegations: "Our candidate is not involved in the said accusations. Papalii is focused on talking to voters about why he is a suitable candidate to represent the Māngere-Ōtāhuhu ward."

Independent candidate Elnez Tofa says the alleged voter interference was "disheartening" but he's concerned that Turner aired the allegations without verifying whether they were true. He also said it was "clearly a conflict of interest for Turner to use a Facebook page he runs to disseminate this information.

"It was revealed by a [candidate] who was running his own investigation, which was clearly a conflict of interest, and publicly insinuated that one of the Pacific Islander candidates was a suspect." 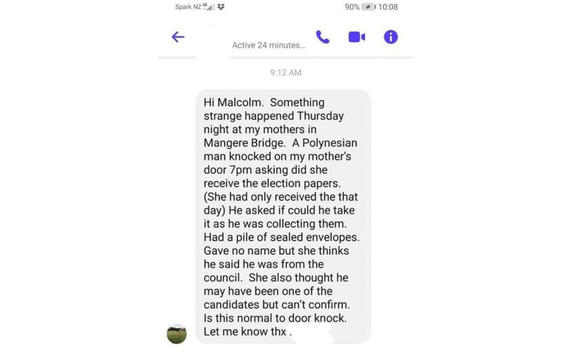 However, Turner says he was primarily concerned not with the race of the person accused, but with elderly voters being intimidated.

Christian Malietoa-Brown, a member of the National Party who is running as an independent at this election, says he wasn't surprised by the allegations but hopes they are untrue.

"As a National Party member, we've always been more sceptical of postal voting. It's really hard to prove it. Whether it's widespread or whether it just happens once or twice - it's not good.

"There are so many grey areas with postal votes. I personally don't think we can do much about it - but we should be trying to win on policy and campaigning, and not have to resort to basically harvesting ballots."

Turner says given the number of people who have shared similar complaints with him, he will consider legally challenging the result of the election.

Former Stuff reporter and ex-political staffer Chris Harrowell has covered a number of local body elections at the Manukau Courier. He says this is the first time he's heard of a candidate being allegedly involved in voter interference.

"I would be shocked if someone did something like that and thought they could get away with it.

"It's also not unheard of for candidates to accuse their rivals of dirty tricks in an effort to get publicity, and of course people's actions are sometimes misunderstood or misconstrued. Time will hopefully tell what has gone on in this situation."

Election Services' Ofsoske said he was unable to comment on the specific allegations, but voters should contact the elections office if they were concerned about the security of their ballot.

"We can arrange for them to cast a special vote which supersedes a postal ballot," he says.

The Spinoff has approached four of those who made allegations on Facebook about voter interference. All of them either did not respond or declined to be interviewed on the record about their claims.

Contact election services on (09) 973 5212 if you wish to make a special vote, or visit the Auckland Council website for more information about the by-election.