An advocate for the homeless in Rotorua says it's the police who need to step up to combat a perceived lack of safety in the city's CBD, not the council. 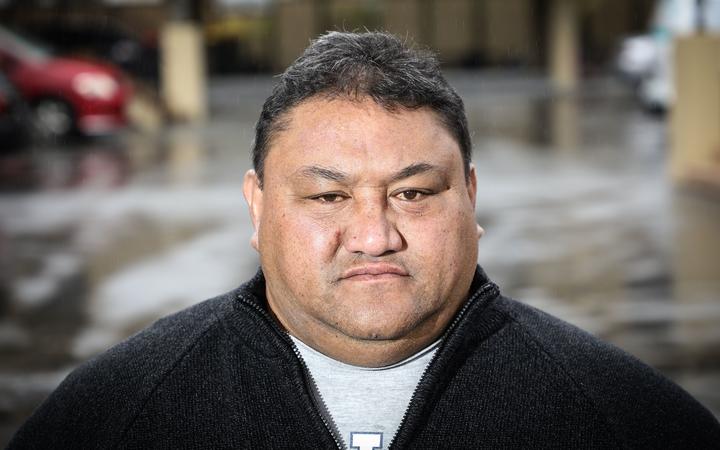 Visions of a Helping Hand chief executive Tiny Deane also says a petition calling for action on homelessness and city safety unfairly blames homeless people for the issue, something the petitioner refutes.

Police say they deal with issues with rough sleepers or emergency accommodation users in the same way they deal with any residential issue and continue to work with partner agencies to find solutions to issues related to homelessness.

It comes as a petition launched last week called for urgent action on homelessness and related disorder in the city.

Deane said there were "only about three or four" rough sleepers engaging in problematic behaviour and were giving the rest a "bad name".

"We see them, we see the violence but that's not homeless people, that's gangs and that's drugs.

"Joe Public gets drunk and makes a nuisance of themselves and then they blame the homeless for that.

"The police should be doing something, they should be stepping up more. It's not the council's problem really, it's the whole community.

"In motels, a solo mum gets the motel, her Black Power or Mongrel Mob boyfriend shifts in, a couple of his mates shift in, and then they just wreck the motel. Whose responsibility is it to get them out? It should be the police or MSD [Ministry of Social Development].

"It's a vicious circle that people are just not doing their jobs."

Deane said on some occasions he had personally asked gang members causing issues to leave accommodation, and all of those people had left.

"My kaupapa is to be staunch, to be strong, and to do whatever it takes to keep our people safe as I can and keep them housed and homed."

He said the situation might be alleviated if residents were better educated on how to handle bad behaviour on the streets - be it by rough sleepers or otherwise.

Deane said he had recently come across a distressed lady in the central city and it had appeared to him the way security guards were dealing with it was further escalating the situation.

"So I said to my wife, 'honey can you de-escalate that?' And she did, my wife went over there and put her arms around [the lady] and said 'honey are you ok?'

"[The lady] had lost her bag, she was panicking, she was half cut and needed to get back to Auckland on the bus.

"If people don't know how to handle a situation it can get out of hand."

Deane said he was trying, through private and public partnerships, to get 107 houses built, but expected it would take at least five years to achieve.

"I don't want people to be scared for five years.

"If you do get approached just say to them 'hey, I'm sorry but don't have any money,' or 'I'm sorry but I can't help you'. It's just simple little phrases like that that they do understand." 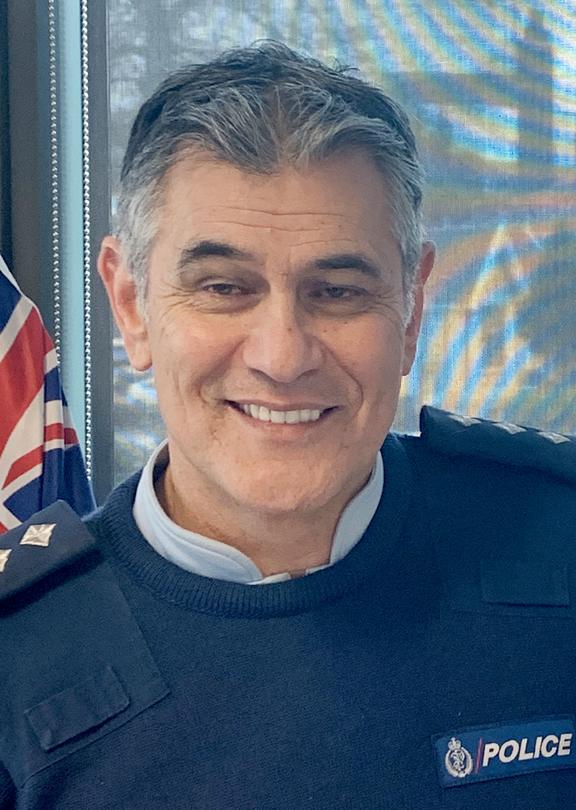 "Rough sleeping, begging or being homeless are in themselves not criminal offences but police are called from time to time to deal with issues around matters involving public disorder or complaints about antisocial behaviour."

He said many of those dealt with suffered a wide range of welfare issues and the police sought alternative resolutions and referrals to partner agencies to assist.

"We aim to engage, educate, encourage and learn from all interactions. On occasions we will exhaust all options and have no alternative but to take enforcement action."

He said the police response to offending inside emergency or transitional housing was "consistent with any other residential property offending".

"Police are continuing to work alongside and have meetings with our partner agencies to better understand the issues and to find long-term solutions for homelessness."

Rotorua Māori Wardens district chair Gloria Tangihaere Hughes said it would take more than the district council to combat issues of both homelessness and disorder, but there was "a lot of talk" between agencies.

"But what is the action from discussions to actually help the community? I don't believe the problems are all [because of the] homeless. They're separate issues. I'm not saying the homeless are perfect. 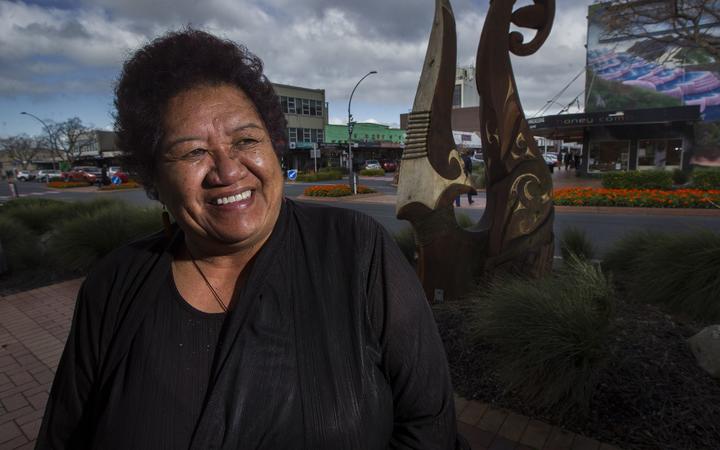 Ministry of Social Development Bay of Plenty regional commissioner Mike Bryant said the Ministry expected emergency housing special needs grants clients to get the same quality of service as any other guest and that clients observed rules and conditions of accommodation suppliers.

"The vast majority of our clients respect those rules, the property of the motel and the rights of other guests."

He said part of clients' assessment process was a discussion about the client's "family situation".

"The accommodation supplier is always advised on the number of people being accommodated and we would expect the supplier to apply their guest policy for any additional guests."

He said if an unsafe or criminal incident occurred the police should be contacted.

Regional managers also worked with emergency housing suppliers to resolve issues, and the ministry could decline further emergency grants if there were issues of damage, theft or anti-social behaviour.

"It is important to understand that many families and individuals who access housing support are New Zealanders who need support and want to move forward in a positive way."

Meredith Herbert, who penned the petition which sparked the debate, said on Tuesday anti-social behaviour was not just from people experiencing homelessness but it had "increased visibility since emergency housing has increased in Rotorua". 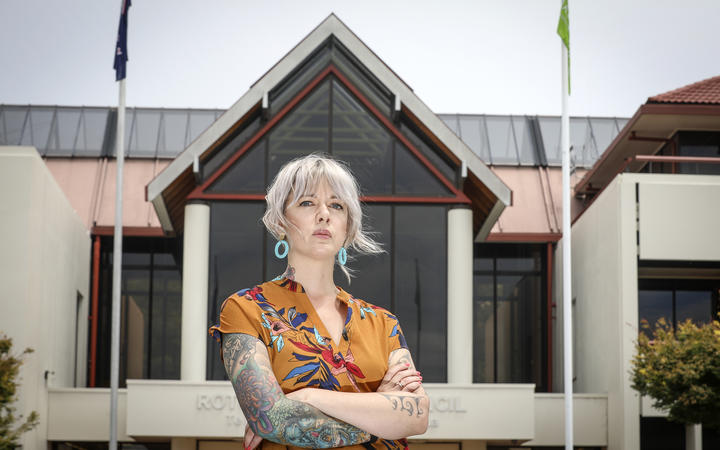 She agreed with Deane's comments last week that intoxication and gangs were also a factor, but said the petition showed there were "many people who have experienced, first-hand, antisocial behaviour from homeless people".

However, she disagreed with his comments that people needed to learn how better to deal with antisocial behaviour.

By Tuesday the petition, which called for "the Rotorua Council to address the growing concerns of homelessness", was approaching 1500 signatures.