Kaikōura district councillor Neil Pablecheque has been given a formal warning by police after a complaint that he "attacked" a truck driver for parking in the wrong spot. 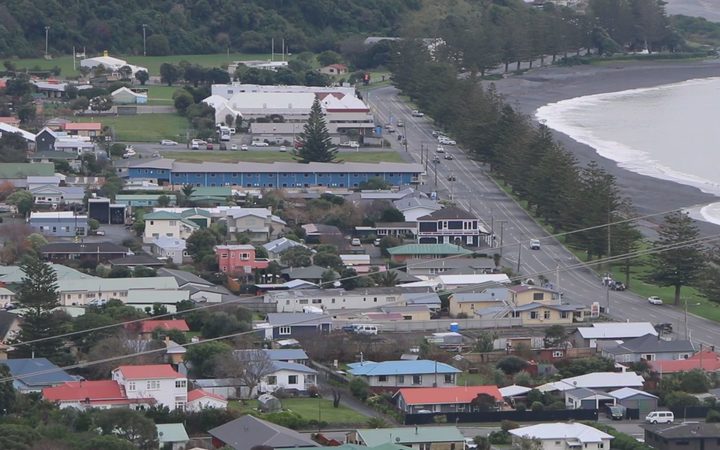 Truckie John Bradshaw told the Kaikōura Star he had parked on a tarsealed area behind the Lobster Inn tavern to pick up beer-bottle crates earlier this month.

"A woman came rushing out and told me I couldn't park there - apparently someone in a truck had ripped up the tarseal in the past, but there was nowhere else to hand-load a hundred crates," Bradshaw said.

"He came steaming out and grabbed me around the chest and shoved and sort of jabbed me and ripped my work shirt. He actually lifted me off the ground.

"I never had anything like this happen in 25 years on the job."

The shaken truckie reported the encounter to the police.

"It was all on the security cameras so they had a look at the footage and asked me if I wanted him charged with assault, but I would rather people just know about it than take him to court," Bradshaw said.

Sergeant Matt Boyce confirmed that police had issued Pablecheque with a formal caution.

Bradshaw said he would have been happy with an apology from the councillor, but none was forthcoming.

"He refused - he was really rude and arrogant. People should know if one of their councillors behaves like this - they're supposed to be upstanding members of the community."

Bradshaw said he had also phoned the council to tell Mayor Craig Mackle about what had happened and was disappointed the mayor had failed to call him back.

The Star repeatedly approached both Pablecheque and Mackle for comment but neither has responded.

The Kaikōura District Council's Code of Conduct says elected members will "avoid aggressive, bullying or offensive conduct towards one another, and treat people, including members, with respect and courtesy".